In a remote part of the Pacific, water music is helping women deepen their ties to the ocean and strengthen their social and economic standing 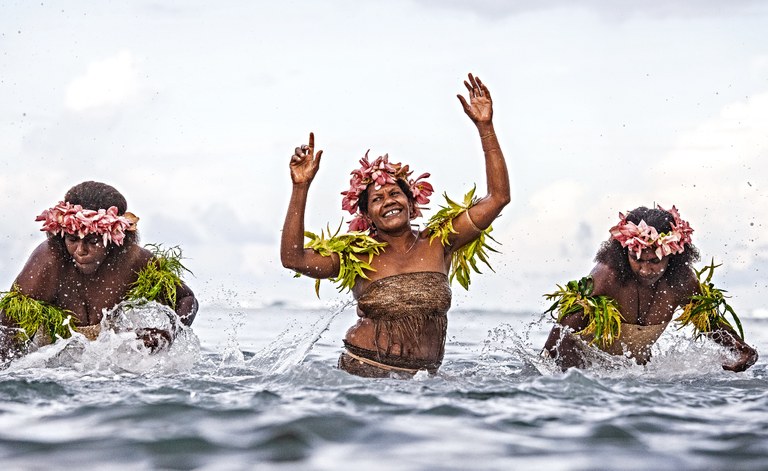 DOLAP, Vanuatu – It’s here, in this village on the west coast of Gaua, a small island in the north of Vanuatu, that water music originated. Water is everywhere around this tiny dot on the map, and for those who have made it their home, water influences almost every aspect of life.

"The Ëtëtung [or water music] shows the close connection that exists between the Oceanian peoples and the sea," says the eldest woman of the Leweton Women’s Water group, the local water drumming troupe.

Located within Vanuatu’s Torba province, the Banks Islands include Vanua Lava, Santa Maria (Gaua), Mota, and Mota Lava, as well as numerous islets. Heavily forested and remote, these islands are only accessible twice a week via a small plane from the island of Espititù Santo. For millennia, water in this distant part of the world has united and divided, connecting people as much as it has set them apart.

The footage in this video comes from the film "Vanuatu Women's Water Music," produced by Further Arts and Wantok Musik and directed by Tim Cole.

Passed down from grandmother to mother to daughter for many centuries, the water drumming has always been a "woman kastom thing," the villagers say.

Based on peace and respect, this collective expression of vitality shows the complex relationship between the islanders and the sea. At the core of this process is the music of rhythms, feverish and powerful all at once.

"In our lifetime, a combination of impacts has come to threaten the foundation of our livelihoods here in the Pacific, as well as in other parts of the world," says a water dancer.

The ritual shows the reciprocal relationship between the land and the people. And while climate change has upset that balance in many ways, seeing nature as sacred has remained not just a view of life, but a way of life as well. 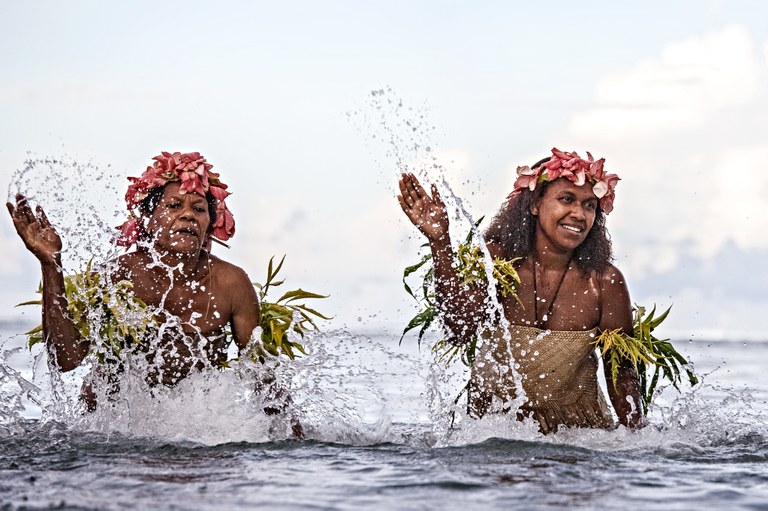 There is no stream more closely bound up with the life of a people, more important to Pacific islands nations than the ocean, say the people of Gaua / Credit: Aude Emilie-Dorion

Moreover, in a predominantly male-oriented society, the water drumming comes as a woman’s way of telling their stories.

"We have found a path that is effective and balanced to communicate on our realm," says Hilda Rosal Wavales, founder of the Leweton music group.

In indigenous traditions here, myths and rituals aim to explain the origins of the world and to remind people of their place among the cosmos and of their connection with the past.

Using this cultural heritage, Wavales has worked to engage women from the Gaua and Merelava islands and generate entrepreneurial opportunities.

Because the islands’ economies are based on fishing, which is taboo for women, the music group has been a good way to empower women in both the social and economic spheres since they now bring in money from their performances that support community projects, says Wavales.

The Leweton group is now very popular around Vanuatu and had performed in festivals and events in other parts of the world. Watch them perform at the Rainforest Music Festival in 2011. 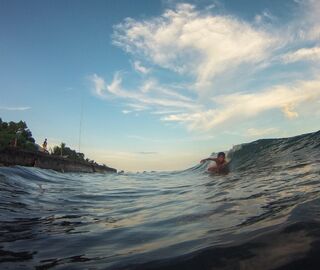 Morotai, Indonesia
Remote Morotai Island Looks to Surfing as a Solution for Marine Management and Protection 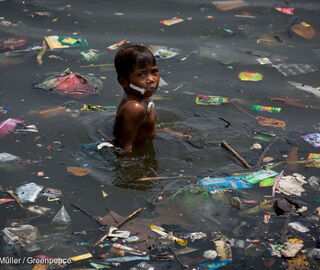