The US is the world's worst performer in 2019

India, for the first time, ranks among the top 10 in this year's Climate Change Performance Index (CCPI) presented on Tuesday at the COP25 climate summit here

However, despite an overall high rating for its Climate Policy performance, experts point out that the Indian government has yet to develop a roadmap for the phase-out of fossil fuel subsidies that would consequently reduce the country's high dependence on coal 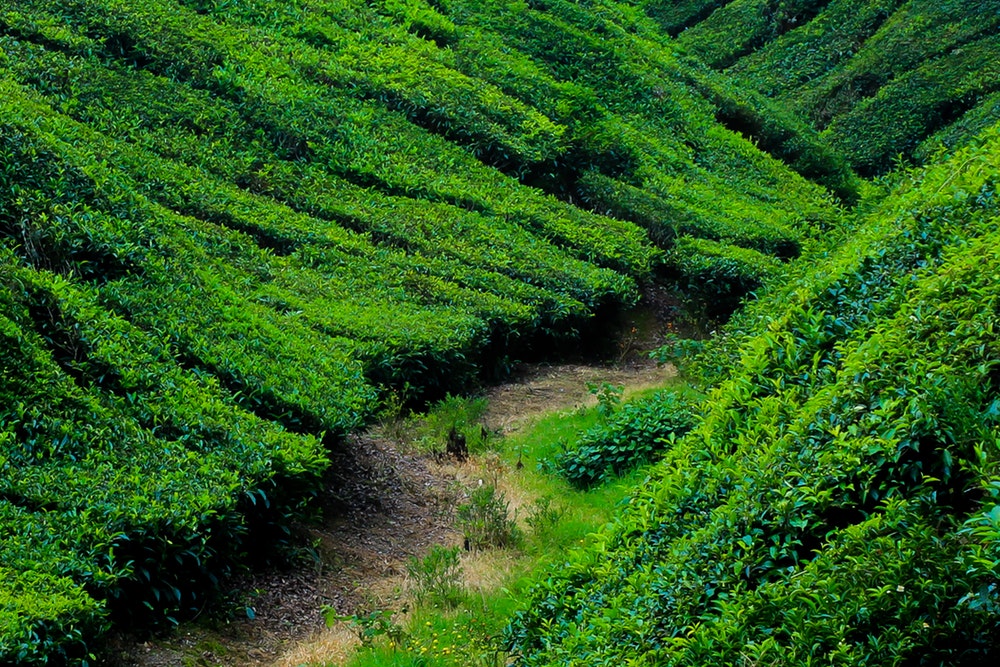 The authors of the report noted that while the country receives an overall medium rating in the renewable energy category, India's 2030 renewable energy target is rated very high for its well-below 2 degrees Celsius compatibility

"National experts commend the government for strong policies to support the expansion of renewable energy, which is needed to meet the ambitious targets as recent renewable energy capacity additions are below the level required," the report noted

The CCPI reflects opposing trends in global climate action: Australia, Saudi Arabia and especially the US give cause for "great concern" with their low to very low performance in emissions and renewable energy development as well as climate policy, the researchers said

With these three governments massively influenced by the coal and oil lobby, there are hardly any signs of serious climate policy in sight, they said

On the other hand, global coal consumption is falling and the boom in renewable energy continues, the authors noted

In 31 of the 57 high emitting countries assessed, collectively responsible for 90 per cent of emissions, falling emission trends are recorded

"The new Climate Change Performance Index shows signs of a global turnaround in emissions, including declining coal consumption," said Ursula Hagen, one of the authors of the index jointly presented by Germanwatch, NewClimate Institute and Climate Action Network (CAN)

"However, several large countries are still trying to resist this trend - above all the US. We see opportunities for a halt to rising global emissions - but much will depend on further developments in China and the elections in the USA. Both countries are at cross roads," Hagen said

As none of the countries assessed is already on a path compatible with the Paris climate targets, the first three places of the ranking remain unoccupied, the authors noted

While some EU countries such as Sweden (4th) and Denmark (5th), one of the best climbers, achieve overall high or very high ratings, the performance of EU countries varies largely

China, the largest global emitter slightly improves its ranking in the index to 30th place ("medium")

The authors noted that China scores with a very good performance for its increased share of renewables in the energy mix over recent years and relatively good policy ratings, but the poor performance in emissions and energy efficiency still weighs heavily

If China implements its extensive plans for new coal-fired power plants, there is a risk of a severe relapse to the bottom of the ranking, they said

While only two G20 countries, the UK (7th) and India (9th), are ranked in the "high" category, eight G20 countries are remaining in the worst category of the index ("very low")

Australia (56th out of 61), Saudi Arabia and above all the US perform particularly poor - the US is the worst performer for the first time

Under the Trump administration, the US is rated "low" or "very low" in almost all categories, according to the index

"This science-based assessment shows again that in particular, the large climate polluters do hardly anything for the transformational shift we need to deep emissions reductions to curtail the run to potentially irreversible climate change," Stephan Singer from the Climate Action Network (CAN), co-publisher of the CCPI, said

"If necessary and strongly enhanced climate finance and loss and damage support by the wealthy nations for the poorer countries were to be included also the various higher ranking European countries would be performing much lower in the scores," Singer said.