The vast Southeast Asian country seeks helping hands in the management of its protected areas.

The environment ministry's budget for conservation was recently slashed by parliament. To fill the gap, the ministry is exploring a mechanism to seek foreign funding, the ministry's director for nature conservation told Mongabay. The mechanism could build on a model established last year in Raja Ampat district, in which a special authority was set up to manage the district's protected areas using tourism revenue.

The move would bolster a conservation regime whose annual budget parliament recently slashed from 900 billion rupiah to 800 billion rupiah ($69.5 million to $61.9 million). That’s the ministry’s money for managing 550 protected areas spanning a total of 27 million hectares, an area larger than New Zealand.

Neighboring Malaysia allocates an average of $20 per hectare per year to manage its conservation areas; Indonesia’s budget is just a fraction of that.

“We have partnerships with companies, but that is not enough” to finance conservation, Tachrir Fathoni, the environment ministry’s director for nature conservation, told Mongabay recently, on the sidelines of the IUCN congress in Honolulu. He said he intended to put his team to work drafting a regulation to implement such a fund, ideally via a presidential edict. 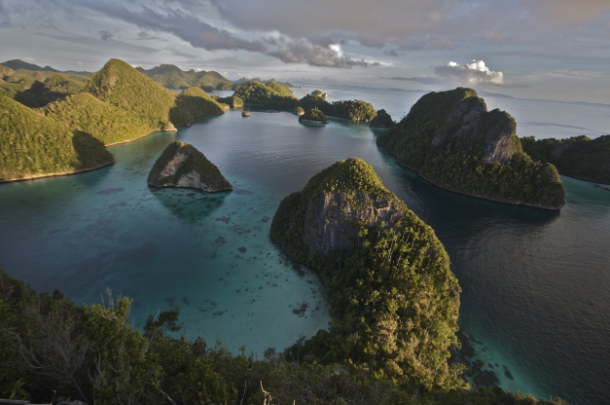 Countries like Norway and the U.S. have already pledged tens of millions of dollars to finance the restoration of Indonesia’s vast peat swamp zones following last year’s devastating wildfires and haze crisis. The new trust fund could bolster management of the archipelago’s national parks, support the government’s orangutan conservation plan and more.

University of Indonesia professor Jatna Supriatna likes the idea. While Indonesia’s biodiversity is on par with Brazil’s, he said, Brazil “can manage to get funding six times more for the Amazon forest. Why can’t Indonesia do the same?”

Fathoni would like for the potential donor funds to be disbursed not through the central government in Jakarta but directly to regional conservation agencies known as BLUDs.

The scheme would build on a model established last year in Raja Ampat district, home to several marine protected areas (MPAs) and national parks. Conservation International (CI), an NGO, worked with the finance ministry, the fisheries ministry and the Raja Ampat administration to create a system wherein some tourism revenue from the protected areas was channeled to the BLUD, to be used to support conservation efforts in the district, located in West Papua province. 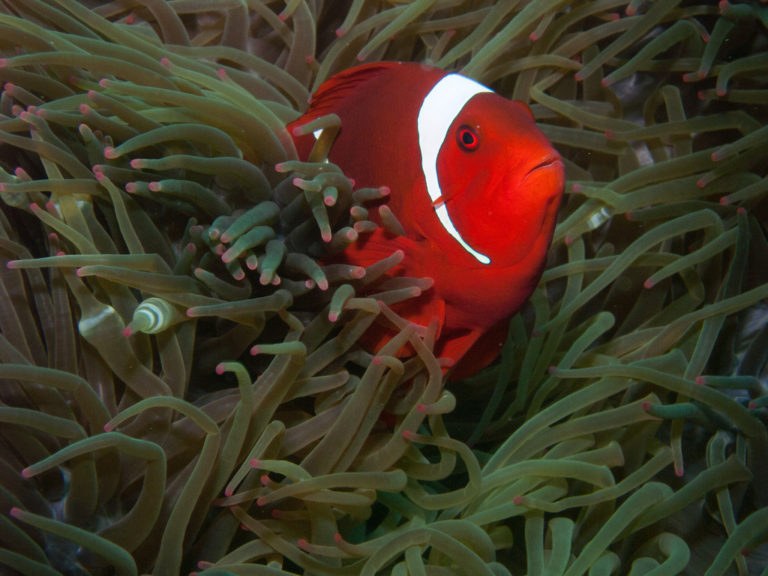 “The Raja Ampat administration has been contributing significantly to the MPAs, but they don’t have the budget to cover the full costs so we want to be able to capture the whole tourism potential of the area with management as there is growing industry,” said Laure Katz, director of CI’s seascapes program.

While the BLUD approach might not be the best fit for every one of Indonesia’s MPAs, Katz said, there was certainly potential for bringing it elsewhere.

“There is no one solution that applies for every protected area but Raja Ampat offers a few lessons learned and new ways approaching it,” she said. The model “is highly replicable across the country.” 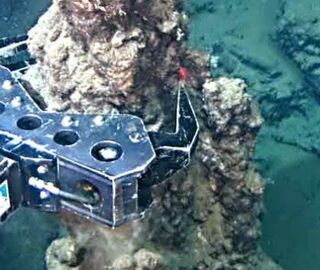