Obama's single act of enlarging Papahānaumokuākea Marine National Monument is the swansong of the congress as his signature created theby world`s largest protected area. The IUCN World Conservation Congress takes place after every four years and this is the first time in  thehistory of the conservation body that the congress has been held on US soil. The 10-day congress which was officially opened on Thursday has attracted  close to 10,000 participants from across the globe. 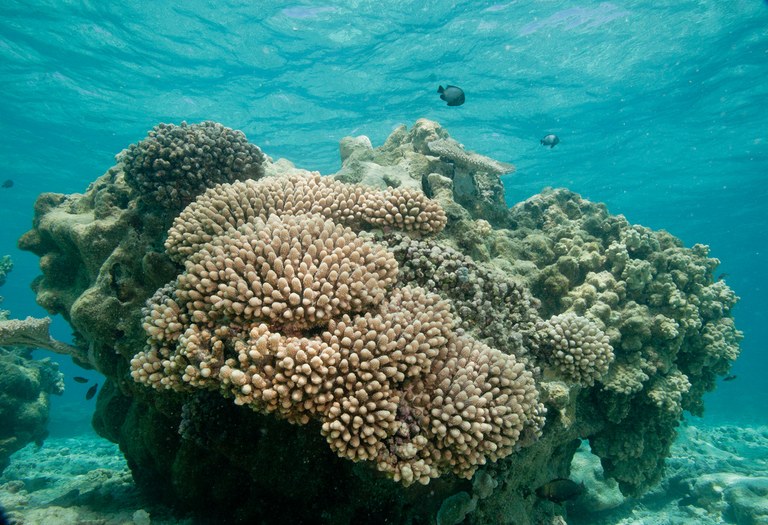 This was President Obama's second eco-footprint following his major lobbying for the passing of the Paris Agreement last year. Plenary, workshop and poster speakers have been quoting President Obama's action making Papahanaumokuakea the flagship focal point of the IUCN World Conservation Congress whose first ever international meeting was held in Fontainebleau in 1948.

Palau President Thomas Remengesau, who has been a leading force among the Small Islands Developing States (SIDS) community, elicited a rapturous applause when he described himself and President Obama as "island boys" taking the lead in environmental conservation especially in the light of global climate change agenda.

Palau is recognised for setting up the setting up of the world's first shark sanctuary among many other initiatives aimed at protecting marine resources. At the IUCN summit, Palau is leading a motion meant to protect "at least 30 per cent of global oceans." Presently less than 10 per cent of oceans are protected. In 2014 Palau had declared that 80 per cent of its exclusive economic zone as a "no take"  area with observer oversight on all fishing vessels.

Cementing the island boys" narrative, Hawaiʻi Governor David Ige equated islands as a “microcosm of Planet Earth,” and that island communities are directly impacted by unsustainable fishing practices, climate change and invasive species. Ige also announced that Hawaiʻi was joining the Global Island Partnership (GLISPA) which brings together island nations at the forefront of climate change adaptation and sustainable development. President James Michel of the Indian Ocean island nation of Seychelles has been a key proponent of GLISPA as a global islands bloc and the entry of Hawai'i will significantly boost the union and add on its abilities to influence action.

In his opening remarks IUCN President Zhang Xinsheng said that the decisions arrived at the IUCN World Conservation Congress  “will define the opportunities and limitations of future generations.”  Xinsheng asked the congress participants to act on the 2015 Paris Agreement and "move the world from a tipping point to a turning point."

The release of the IUCN Redlist which showcases threatened species, Protected Areas report, actions to achieve Sustainable Development Goals and chart conservation frontiers in the next four years are the hallmarks of the congress' 10-day deliberations.