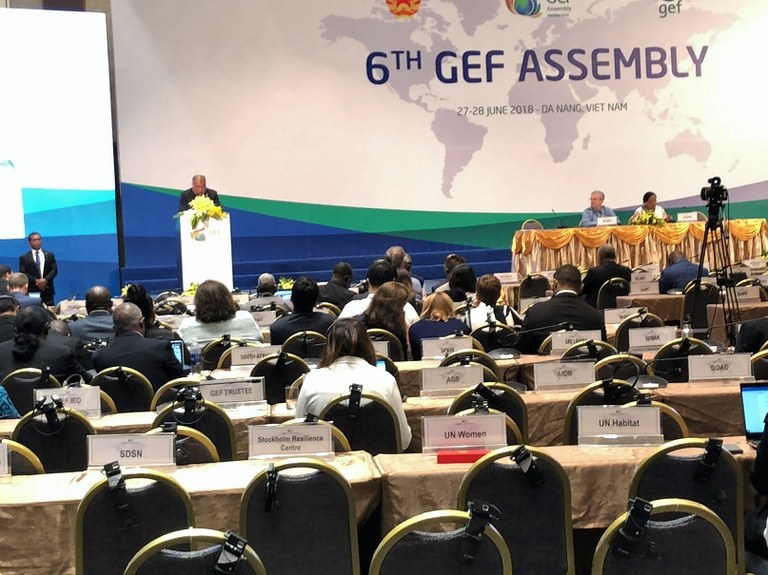 Humans must transform their key economic systems and move to a circular economy to restore the ecosystems. The transformation is needed and is possible, a top environmentalist has said.

Global Environment Facility (GEF) CEO and Chairperson Naoko Ishii told the opening session of its two-day assembly, sixth in series, that saw over 1,000 delegates across the globe in this Vietnamese port city on Wednesday that this was "a critical moment for the future of our planet and its people".

The opening session also saw the presence of Vietnamese Prime Minister Nguyen Xuan Phuc along with delegates from across the globe, including India, top heads of UN agencies and multilateral financial institutions, scientists and business leaders. 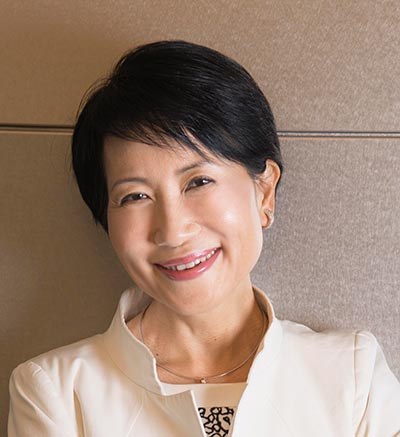 "For the past half century, we humans have made lots of progress in our societies. But we are putting huge pressure on the health of our planet," Ishii said.

"Every day we are receiving wake-up calls from nature; massive loss of forests and lands, species being lost, pollution of air and water. And we are suffering from increasingly visible impacts of climate, coastal cities such as Da Nang are vulnerable, and so are small islands states."

The GEF was created more than 25 years ago to help fight against these threats, she said.

Its assembly is the governing body of the GEF, a mechanism to provide grants for environment projects, and is composed of all 183 member countries.

Going down memory lane, Ishii said she remembered the days she spent in this port city 20 years ago.

"I was here in Da Nang 20 years ago, working on a World Bank urban project, focusing on second tier cities. I remember we were walking around the streets and asking people about their desire for safe drinking water. Well, 20 years have passed, and Da Nang is not a second tier city anymore. It is a major city with modern infrastructure and international links."

Sounding an alarming note, the GEF chief said: "We continue to push the carrying capacity of our planet to its breaking point. Business as usual will guarantee disaster."

"Scientists tell us that we have entered into the aanthropocene' where humans are the dominant force changing the function of earth. So we, humans, must change."

"We must transform our key economic systems; our food and land use system, our cities, our energy system, and move on to a circular economy. We must restore the ecosystems that are the very foundation for our societies and economies as we know them," he said.

Still an optimistic Ishii said "there is a hope"

"Up to the 2015 Paris climate agreement, there emerged a number of like-minded collations among business, cities, governments, academia and citizens, which played key role to Paris agreement."

"And the sustainable development goals provide a good framework to hold us together to catalyze the necessary change."

The Vietnamese Prime Minister, in his welcome address, said integrated solutions are needed to address global threats like marine plastic and biodiversity loss to protect the planet.

The GEF Assembly is meeting two months after governments, in a demonstration of confidence, approved a $4.1 billion replenishment of its new four-year investment cycle, known as GEF-7.