The UN-led climate change talks in Madrid, Spain, have entered a crucial phase, with negotiators preparing to face contentious agenda items that have traditionally caused discord between large economies and developing countries.

Chilean Environment minister Carolina Schmidt, who is the President of the ongoing 25th conference of parties (COP25) and UN Framework Convention on Climate Change executive secretary Patricia Espinosa, are hoping to mobilise political support at the highest level.

The high-level segment which opened on Tuesday saw heads of state and government and ministers deliver national statements on challenges and opportunities since the previous climate negotiations in Katowice, Poland.

Espinosa warned: “The world’s small window of opportunity to address climate change is closing rapidly. We must urgently deploy all the tools of multilateral cooperation to make the talks the launchpad for more climate ambition.”

Yesterday, there was optimism that substantial ground would be made on most sticky issues and that the discussions would “deliver something.” Pressure was, however, palpable from Friday all throughout the weekend, with various informal meetings going into overtime.

Historically, developing countries have diverged from their industrialised counterparts on compromises touching on climate financing, adaptation and time frames for implementation of various accords and the 2016 Paris Agreement which seeks to limit global warming to well below 2 degrees Celsius.

At the start of the high-level segment, the President of the 74th session of the UN General Assembly Tijjani Muhammad-Bande will speak on climate threats and the need for countries to provide solutions to environmental challenges.

According to a list of speakers released by the UN Framework Convention on Climate Change, Environment Cabinet Secretary Keriako Tobiko is scheduled to issue Kenya’s national statement on Tuesday.

The Kenyan delegation plans to hold deliberations on nationally determined contributions (NDCs) under the Paris Agreement on Tuesday, whose implementation, they say, is conditional on financial, investment, capacity building and technology transfer support. 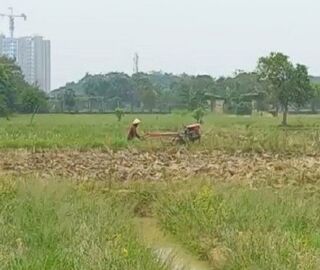 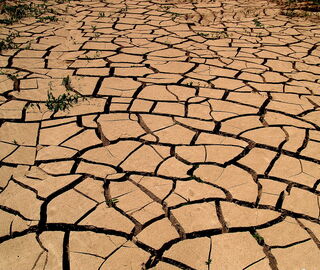