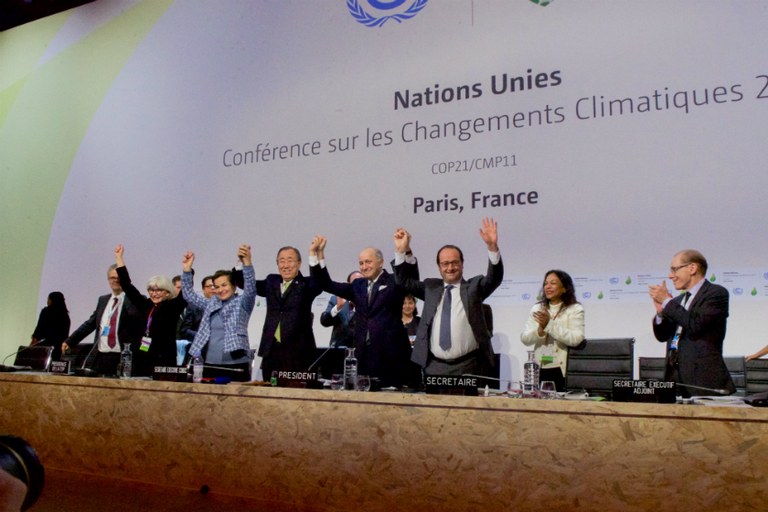 Although Nepal has not made any progress in its climate change policies since the signing of the historic Paris Agreement to limit global temperature rise to 2 degree Celsius, it is one of the countries whose policies are compatible with the ambition of the accord to strive to limit warming to 1.5 degree Celsius, says a new report.

The report, Climate Action Tracker Warming Projections Global Update, released on the sidelines of the 24th Conference of Parties (COP24) to the UN Framework Convention on Climate Change, says that Nepal’s climate policies are compatible with the 1.5 degree ambition of Paris Agreement, a goal considered even more desirable after the recent report of the Intergovernmental Panel on Climate Change on the issue.

Of the 32 countries included in the study, Ethiopia, Morocco and Nepal already have policies that are compatible with the historic agreement’s ambition, says the report.

“If the CAT (Climate Action Tracker) were to rate Nepal‘s projected emissions levels in 2030 under current policies, we would rate Nepal “1.5°C Paris Agreement compatible”, indicating that Nepal’s climate commitment in 2030 is consistent with holding warming well below 2°C, and limiting warming to 1.5°C, says the report.

“Recently, Nepal announced the years 2018–2028 as the ‘Energy Decade’ emphasising the development and expansion of renewable energy and this is a positive step,” said Yvvon Deng of Cimate Action Tracker at a press conference organised in Katowice.

According to the tracker, as of 2010 Nepal’s emissions made up less than 0.1 per cent of global emissions. The report says that with its current policies, Nepal’s emissions are expected to increase to between 54–58 million tonnes by 2030 (an increase of 54–66% compared to 2010 levels).

The report concludes that the world is not doing enough to limit global warming to 2 degrees since pre-industrial days. It says that even if the countries reduce emissions as per their Paris Agreement commitments. there will be a temperature rise of 3 degree Celsius. 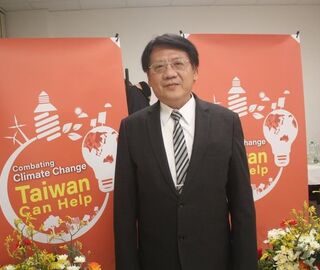 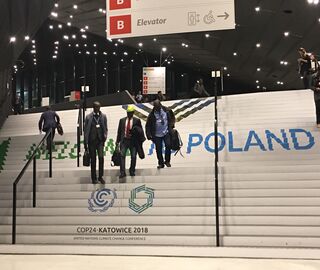