Ocean wealth valued at US$24 trillion

Ocean wealth valued at US$24 trillion

As of 2015 the global oceans wealth was valued at US$24 trillion. With an annual value of goods and services standing at $2.5trillion oceans would take the seventh position when ranked with the world’s top-10 global leading economies. This was according to a WWF report, “Reviving the Ocean Economy: The case for action – 2015”.Boston Consulting Group and the University of Queensland’s Global Change Institute co-produced this report with the WWF.

With this lead in global economic affairs, it was no surprise that oceans would take a centre stage at the IUCN World Conservation Congress held deep in the US Pacific island state of Hawai’i.

Threats facing the sea such as pollution and ocean warming are likely to undermine the wealth of the oceans and compromising terrestrial life. Coastal tourism, fisheries and maritime transport are all at risk of climate change, coastal storm surges and even over-exploitation.

Disappearing corals due to bleaching, mangroves deforestation, declining seagrass and threatened fisheries are a worry to marine scientists and these implications were laid bare through voluminous reports, findings and empirical data. The worry being mangroves deforestation threatens fisheries which support some 210 million people across the world according to The Nature Conservancy.

Since 2004 the issue of climate change contributing largely to ocean acidification has driven oceanographers to seek out for more information on the phenomenon. The result is that the IUCN’s World Commission on Protected Areas unveiled its Ocean Warming: Causes, scale, effects and Consequences report on the sidelines of the Hawai’i congress. The new report though focusing on climate change and its contribution to ocean warming echoed similar sentiments to last year’s WWF report.

Indeed both reports admit that climate change is the main contributor of the poor health of our oceans and the main threat to cascading benefits that oceans provide. Climate change is heavily inducing ocean acidity which in turn threatens corals that provide food and protect islands and coastal regions.

Apart from climate change is the unsustainable over-exploitation of marine resources especially fish stocks. The Pacific blue-tuna is now a rallying point of worry as its population has “dropped by 96 per cent from unfished levels.” Other fish stocks are also facing similar threats with estimates indicating that the $190 billion seafood industry which depends on a healthy sea is also under serious threat. 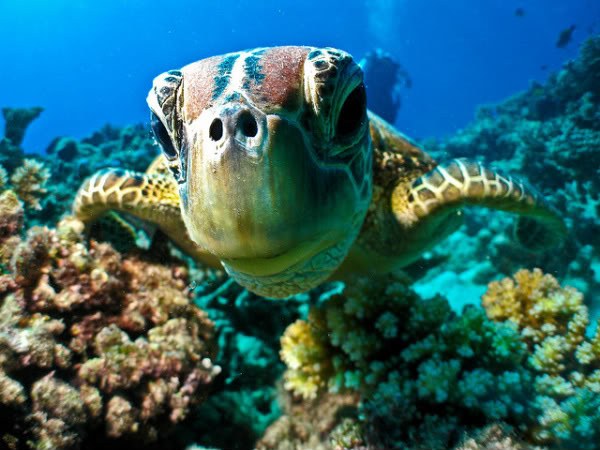 “Being able to quantify both the annual and asset value of the world’s oceans shows us what’s at stake in hard numbers; economically and environmentally.” said Douglas Beal, Partner and Managing Director at The Boston Consulting Group.

The IUCN congress went a step further and not only echoed what Reviving the Ocean Economy report had hinted which is increased investments on oceans in order to sustain the goods and services that it provides but passed unanimous resolutions for more protected areas and healthy seas.

The reasoning behind this is informed by the realisation that healthy oceans trigger wealth creation and support livelihoods in myriad ways as opposed to degraded marine ecosystems. 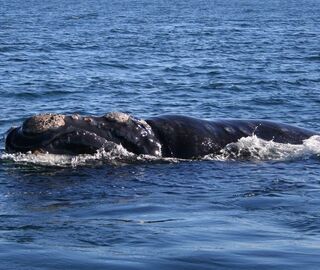