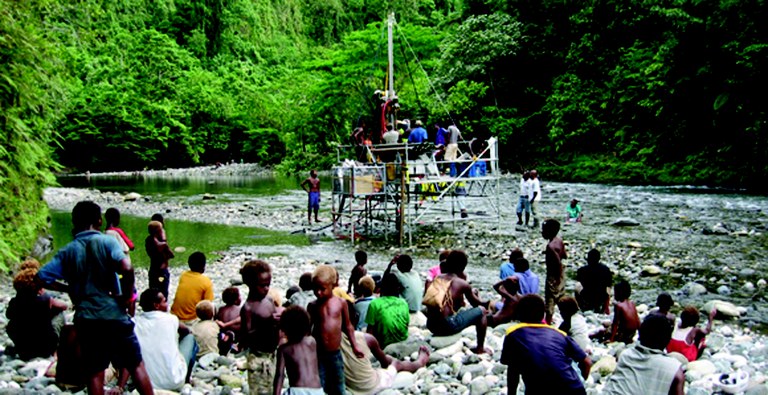 Pacific Islands delegates to the Bonn Climate Change Summit has demanded simplified accessibility and approval to the Green Climate Fund (GCF) - one of the key multiple funds under the United Nations Framework Convention on Climate Change (UNFCCC).

The Green Climate Fund (GCF) is a new global fund created to support the efforts of developing countries to respond to the challenge of climate change.

“The GCF is primarily the biggest fund for climate change with USD10.3 million and seven countries in the Pacific have applied for it namely: Cook Islands, Papua New Guinea, Samoa, Vanuatu, Fiji, Tuvalu, Nauru and Solomon Islands. What we are asking for here in Bonn in the negotiations this week is for accessibility and approval of the fund to be simplified. Secondly it should be based on vulnerability of a country to climate change instead of the economic status of that country," said Toloiburi.

Taloiburi explained that the GCF requirement has always been that the applying country must have a middle income status.

He added Pacific delegates are also pushing for the time period between approval and disbursement of the fund to be shortened.

“For instance the Tino Hydro National Project in Solomon Islands which has successfully secured USD86 million under GCF have been granted approval of the fund in May this year, but it has not yet received the money. Fiji and Tuvalu have also received approval to be granted the fund, but have to wait for a year or even more before the money was actually wired to the recipients. This affects estimate budget and planning of the recipient country,” he added.

“This commitment is that by 2020, they will mobilise $100 billion per year to assist developing countries address adverse effects of climate change. The issue was USA President Donald Trump’s threats to withdraw his support of the Paris Agreement.USA is a key financier of climate change projects but if President Trump was true to his words, then this long-term finance commitment would end,” Toloiburi explained.

According to Taloiburi, USA had committed $3 billion to the cause. Of that, the Obama administration has already given $1 billion to the climate change funding initiative.

“We are hoping, President Trump would pay the outstanding $2 billion. Otherwise we have to be prepared for the uncertain future,” he added.

He said there might a shortfall for Pacific Islands’ countries if USA pulls the plug on this long-term financing commitment.

“Who is willing to support this initiative? This is the question we asked the developing countries during these negotiations," quipped Toloiburi.

Taloiburi said the developed countries have an obligation under the Paris Agreement to provide finance for vulnerable countries most of whom are members of the Small Islands Developing (SID) and Least Developing Countries (LDCs).

Despite threats by USA to ignore the Paris Agreement, he noted that bilaterally most Pacific Islands countries including Solomon Islands are still benefiting from USAID which continues to provide funding for climate change projects in the region. 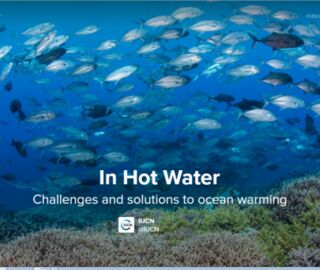 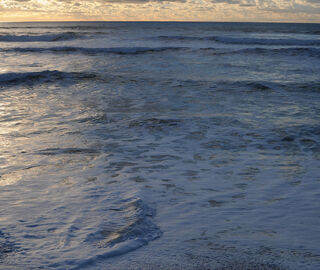