World leaders speaking at different side events at the recent Global Climate Action Summit (GCAS) in San Francisco said the Paris Agreement is far from reach and that countries need to work harder to achieve the commitments they made under that compact. 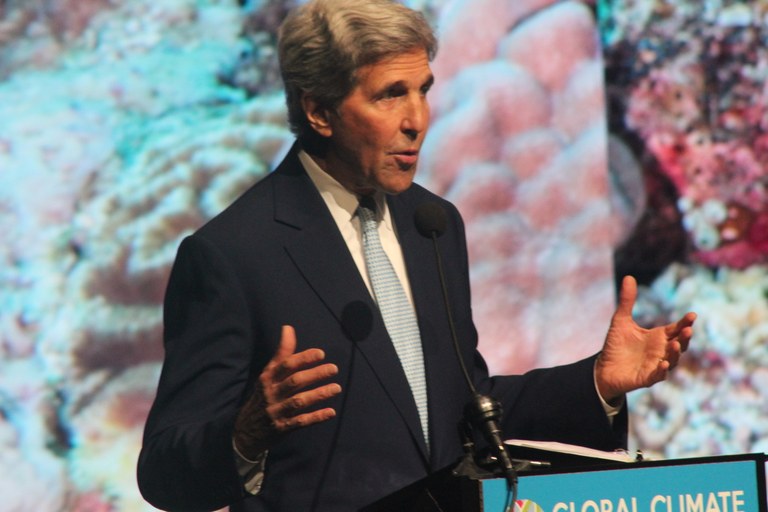 The Paris Agreement got countries to agree to reduce their greenhouse gas emissions in an effort to limit global warming, and the message from the mid-September summit comes ahead of an annual UN climate convention that will review the progress made since the agreement was drafted in 2015.

“I had the enormous pleasure, challenge, honor, and privilege to be able to lead negotiations in Paris,” said Kerry, who served with in the administration of president Barack Obama from 2013 to 2017.

“The Paris Agreement was written as a product for negotiation,” he added. “It is an acceptance of each and every nation to do what it could.”

Kerry said he is very disappointed that the current administration led by President Donald Trump has not taken climate change seriously, with Trump announcing last year his intention to withdrawal the US from the Paris Agreement.

The danger is not that the world will eventually get around to achieving the goals of the agreement, said Kerry. “The danger is that we will not get there in time. That’s the reality today.”

Canada’s Minister for Environment and Climate Change, Catherine McKenna, said transparency and accountability were needed to achieve progress on curbing climate change. One of her top priorities is making sure that the political will that global leaders brought to Paris in 2015 continues.

“We all have to keep on working every single day at home, reducing our emissions, figuring our paths to a clean [energy] transition,” she said.

The Pacific island nation of Fiji has also noted the urgency of addressing global warming.

“We all know that the levels of ambition in our national plans need to be ramped up because we are not on track to meet the targets of the Paris Agreement,” said Prime Minister Frank Bainimarama.

He has hosted various regional and global dialogues in search of a solution using a storytelling process from the Pacific called Talanoa that allows for inclusive participation and aims for consensus.

“The Talanoas being held around the world are producing thousands of good ideas and a torrent of valuable information that can put us back on track,” Bainimarama said at GCAS’s opening plenary.

The stories of what is happening in cities, in board rooms, in places of worship and schools, and in local communities provide political leaders with the ammunition needed to increase ambition, he added.

“These stories speak of the urgency for action, but also show us the wealth of possibility offered by new innovations and solutions.”

For Pacific island leaders and states, the Paris Agreement has been regarded as the only solution to the global climate change dilemma. 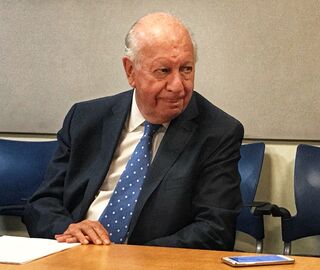 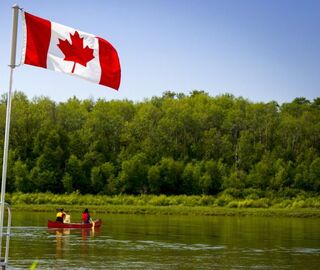 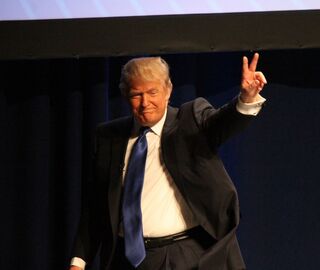 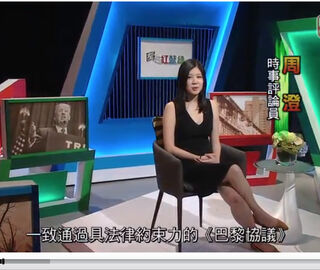