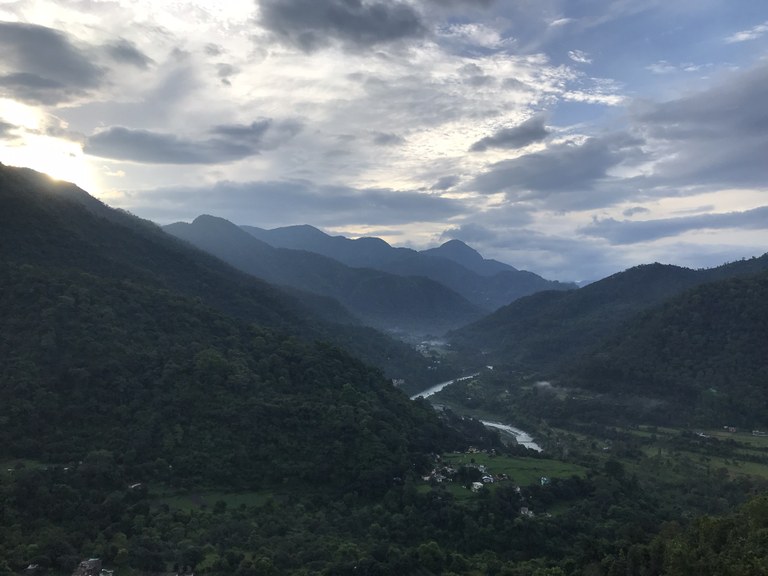 Uttarakhand falls in the central region of the Himalayas, which — like the poles — is on the frontlines of climate change.

Bordering Tibet to the north and Nepal to the east, Uttarakhand is often referred to as “Devabhumi”, or the land of the gods. Yet for decades now its people have been migrating out of the state in search of better livelihoods, leaving behind hundreds of “ghost villages."

In the first episode of this three-part series, reporter Amrita Gupta examines how exactly the climate is changing in these hills and hears what vulnerable communities have to say about it.

Take the women farmers in Ranikhet who say the lack of rain makes forests more prone to wildfires. Seasonal springs have run dry, they add, making it hard to feed livestock and grow gardens. 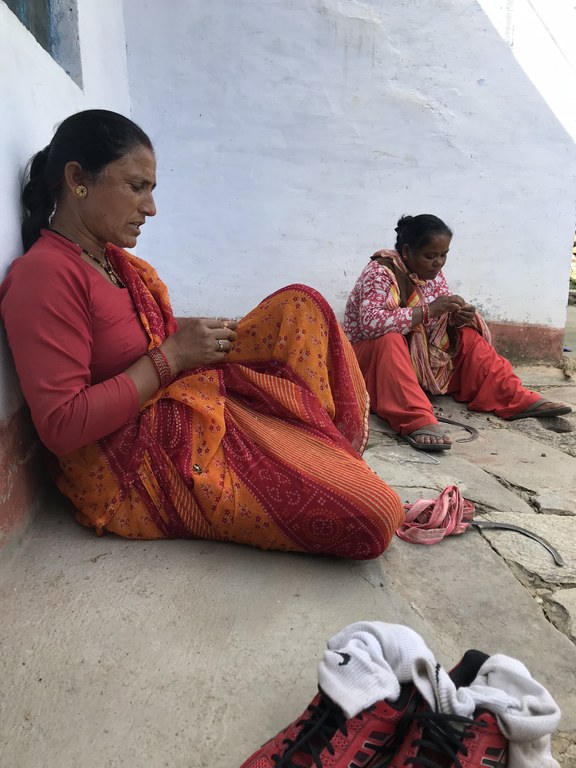 Agriculture in the hills of Uttarakhand has always been marginal, people here say. But in recent years challenges have been exacerbated by the vagaries of a fast-changing climate. Most men in rural households have left for better-paying jobs in the cities, leaving women, like these farmers in Ranikhet, to work the land.

Meanwhile, children at the Central Himalayan Rural Action Group primary school near Almora say they are growing up in a far hotter climate than previous generations. They live in houses that now have fridges and cooling fans, they see less snowfall and they experience more water scarcity than their parents before them, they say.

It turns out there is a great deal of awareness here about climate change, Gupta reports. And it starts at a young age.