People on the move: Disasters and displacement in a changing climate

People on the move: Disasters and displacement in a changing climate

Victoriano Bechachino, 44, a fisherman with eight children, is among millions of people who are still reeling from super typhoon Haiyan’s powerful storm surge that swept into Leyte, killing more than 6,000 people, displaced 4.1 million people and caused an estimated P89 billion in damage.

“It is heartbreaking. How can I forget the day when we stood in the waters for hours? How could you bear to see your neighbor, mostly children being swept away by strong current of water? The typhoon made our lives unbearable as we struggle everyday to make ends meet even more than a year has already passed,” Bechachino said.

Bechachino, from Barangay 88 in Tacloban City, is one of the thousands of people still living in bunkhouses and transitional shelters. 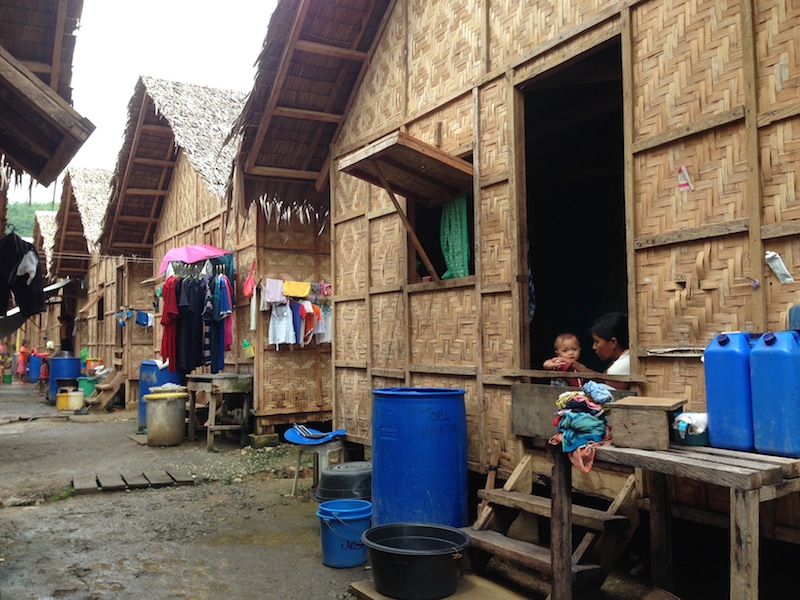 The Internal Displacement Monitoring Center (IDMC) said in its 2015 annual report that Asia is home to 60 percent of the world’s population, but accounted for 87 percent of the people displaced by disasters in 2014. About 16.7 million people were forced to flee their homes in the region.

About 19 million people worldwide were displaced in 2014 by natural disasters, with the Philippines, China and India experienced the highest levels of displacement, according to the IDMC report, “Global Estimates 2015: People Displaced by Disasters” published in July 20. And since 2008, an average of 26.4 million people have been displaced, it said.

According to the report, while evacuations are a necessary protective measure, the scale of displacement caused by the two 2014 typhoons relative to the population of the affected areas, and people’s repeated exposure to disasters, cause huge disruption and put enormous strain on local communities and authorities.

Some areas, including Eastern Visayas, Mimaropa, Bicol, Central Luzon, Calabarzon and the National Capital Region, were affected by both storms on top of Haiyan in 2013. Thousands of people forced to flee their homes by Haiyan were still displaced in 2015. The occurrence of multiple significant displacement events in quick succession also strain coping capacity, the report said.

In China, more than 1.03 million people were forced to flee their homes from strong typhoons and flooding in 2014. Many provinces were affected by a number of disasters during the year. Guangxi and Yunnan, for instance, experienced nine events that displaced more than 50,000 people. The frequently-hit provinces were displaced by disasters including strong typhoons, floods and earthquakes.

According to the IDMC report, Northern and eastern India suffered a number of large-scale disasters caused by exceptionally heavy rains and riverine floods in 2014. In September, the worst floods to hit Jammu and Kashmir in 50 years displaced around 812,000 people in urban areas of the state. Across the contested line of control with Pakistan, hundreds of thousands more were dis- placed in Azad Kashmir.

About 367,000 people were displaced in Assam, the fourth poorest state in India, due to severe flooding. More than a million people were also forced to evacuate due to flooding in Odisha in Mahanadiri river delta in 2014. Cyclone Hudhud brought widespread floods and landslides that was dubbed as the most costly disasters of the year, causing losses of around $11billion.

Governments of disaster-prone countries must then improve monitoring and data on displacement to measure the achievement of national and global policy targets for inclusive and sustainable development, disaster risk reduction and management, and adaptation to climate change, the IDMC report suggested.

Rosa Perez, a climate expert from the Manila Observatory, said countries are likely to face more displacement as a result of weather-related disasters such as drought, sea level rise and strong typhoons.

“There is a need for the governments and the public to understand more the risk and possible preventive measures under the future scenarios of the changing climate. We need to plan on adaptation strategies to deal displacement caused by climate-induced sudden-onset natural disasters,” Perez said.