Attapeu, LAOS_Six months after the collapse of the Xe Pian-Xe Nam Noy hydropower dam in southern Laos triggered floods that swept them from their homes, survivors are now suffering from dengue fever and malnutrition. 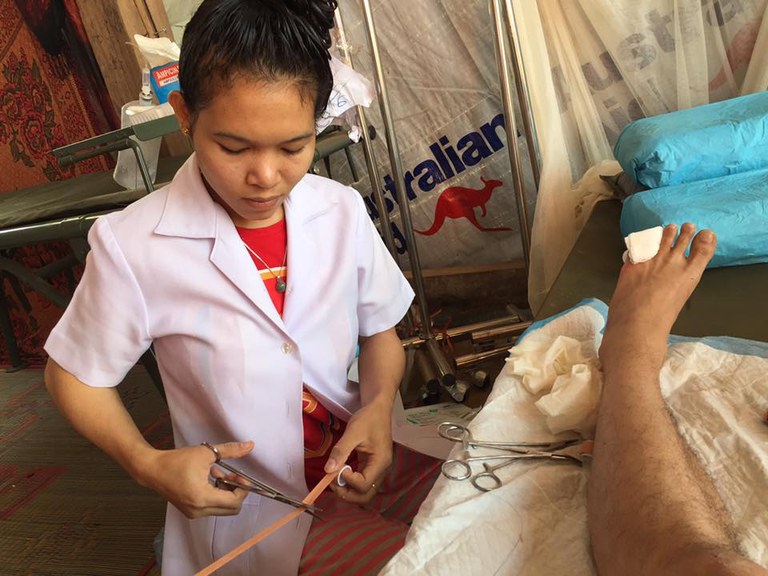 Those health challenges come despite firm agreements between local and international health agencies to work together to prevent disease and otherwise attend to the needs of the displaced.

International humanitarian teams working in the disaster zone in Attapeu Province’s Sanamxay District have reported insufficient food in the camps set up for the disaster refugees, as well as shoddy handling of donated relief items and poor hygiene. 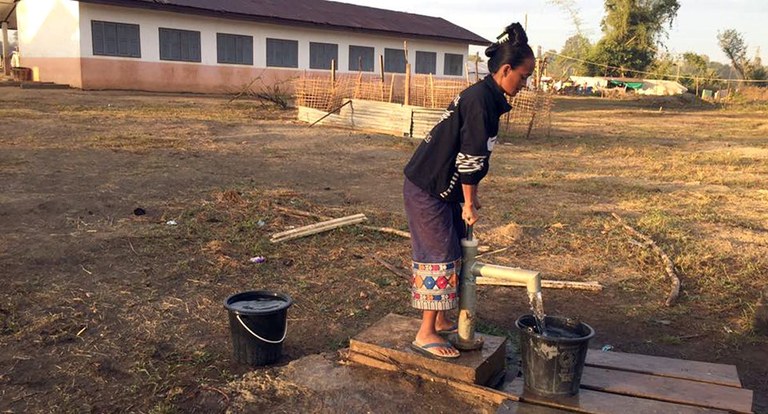 Water pumped from a shallow groundwater well at a camp for people displaced by last year’s Xe Pian-Xe Nam Noy dam disaster is often gritty with sediment but is still used in cooking.

Wan Sriprasert lost his brother and his home in the village of Ban Mai to flash floods unleashed by when a section of the dam collapsed last July. He and others who were displaced have been living in temporary shelters at five remaining camps.

“We moved into this temporary housing two months ago after having lived in tents for a long time, so we’re much happier because we have more space and at least a real roof over our heads,” Wan told a reporter touring Hadyao Camp.

But the houses, while a significant improvement over the tents where many survivors continue to live are still packed tightly together amid unsanitary conditions. Everywhere outside are pools of wastewater, piles of garbage and huge clouds of mosquitoes and flies.

Food and clean water are insufficient to meet the refugees’ needs. These shortages, combined with unhygienic conditions, are further victimising the disaster survivors.

It’s not that efforts aren’t underway to help them. Health is among the highest priorities of the recovery process, and there are many international health organisations acting in tandem with the Lao Health Ministry and local authorities to improve conditions and control disease. 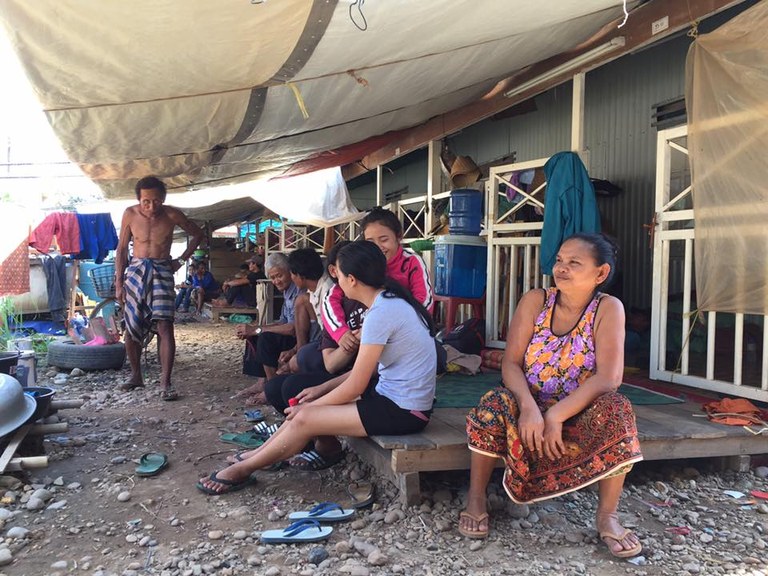 Last month the Health Ministry acknowledged that Attapeu Province was worst affected by the country’s most severe national dengue epidemic in decades.

In Sanamxay District, where the dam disaster occurred, the local health authority said the dengue situation was critical, calling it the epicentre of the outbreak. The Health Ministry said that Laos, with a population of 6.7 million, had more than 6,000 confirmed dengue cases and 19 deaths in the past year alone. It dubbed the current situation in Sanamxay as dire.

She said authorities were encouraging citizens, especially those in the refugee camps, to eliminate standing water where the Aedes aegypti mosquito that carries dengue lays its eggs. But the effort hasn’t slowed the infection rate because of the huge number of puddles and pools in the camp areas. 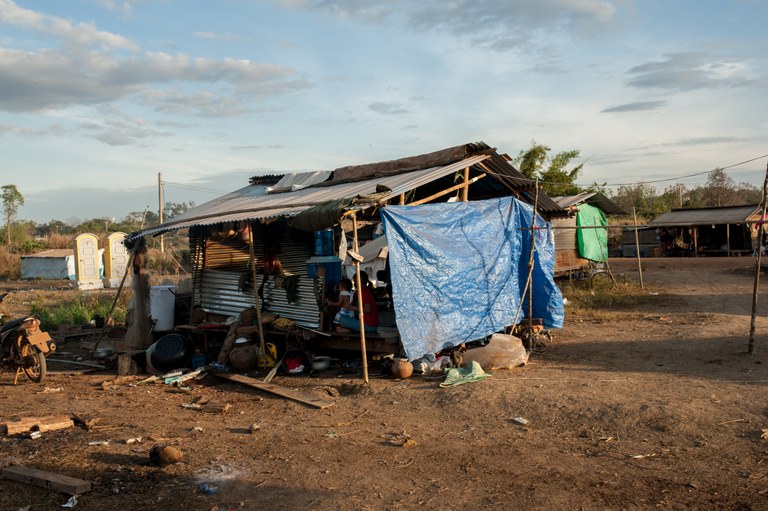 People displaced by the dam collapse have built makeshift huts that extend from the tents they were originally provided. Many say tents were too hot during the day time, just one of the challenges of living in the camps / Credit: Visarut Sankham

Malnutrition, especially among children, is another major health concern in the camps. The UN Resident Coordinator said 50 of the 326 infants screened in October – ranging in age from six months to five years – were suffering from acute malnutrition due to insufficient food and insufficient supplies for newborn babies.

The UN official warned that food stocks for residents of the seven flood-affected villages whose populations were not displaced were already running low.  And they won’t be able to harvest any crops at least until next October.

This is the fourth in a series of reports related to the fallout of the disaster at Xe Pian-Xe Namnoy Dam in southern Laos. It is adapted from the original story, which was published in The Nation on Feb. 4. 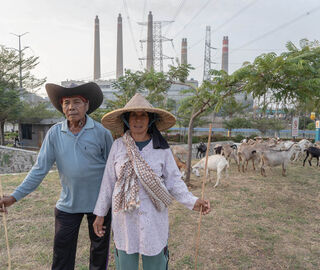 Laos
Can Laos afford to be the ‘Battery of Asia’?
© 2023 Earth Journalism Network All rights reserved.