The $800 million potential of Fiji's reef

The $800 million potential of Fiji's reef 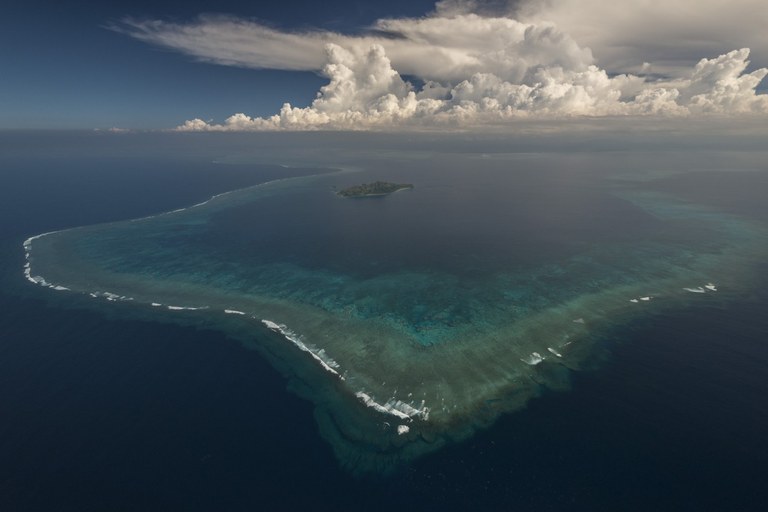 FIJI'S Great Sea Reef has the potential to generate more than $800 million if the intended programs are implemented, according to a report by the World Wild Fund for Nature.

The GSR, which is the third longest barrier reef system in the southern hemisphere (260km long), will need a total investment of $115 million for the target to be achieved by 2030.

While making a presentation at the Sustaining Fiji's Great Sea Reef (GSR) — An Integrated Response-solution to Build Resilience of Fiji's Land, People and Oceans in Bonn, Germany, WWF Pacific representative Kesaia Tabunakawai said the investment would not only protect the environment, but would help with the reduction in carbon emission and its impact on climate change.

"The GSR Seascape is adjoined to the landscape of Ba, Ra, Bua and Macuata provinces. It is home to 41.5 per cent of Fijians," she said.

"This complex mix of reef system, is a natural biodiversity wonder. Three quarters of all corals in Fiji is found here, 44 per cent of Fiji's endemic reef species as well as 12 IUCN Red list of threatened species are found here.

"Recent world report on our global status of reefs, notes that, even if the world could halt global warming now, scientists still expect that more than 90 per cent of corals will die by 2050. Without drastic intervention, we risk losing them all.

"The aspiration of the planned program is that by 2025, the Great Sea Reef and coastal ecosystems are healthy and resilient to a changing climate, supporting sustainable business, inclusive livelihoods, food security and community wellbeing," said Mrs Tabunakawai.

She revealed that there were five programs being earmarked in the GSR.

Fiji's ambassador to the United Nations Peter Thomson, in supporting the initiative, called on donors to jump on board and support the WWF.

"I speak strongly in support with the WWF initiative and the GSR program and I saw the figures, come on let's get the donors in, let's get this going because it is very important and I really want to congratulate the WWF for putting this together." 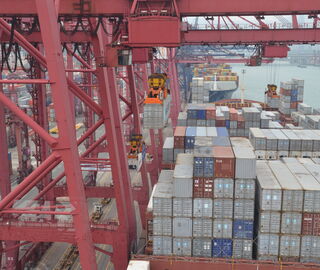