This Franciscan missionary's been planting trees in Kenya for 30 years

This Franciscan missionary's been planting trees in Kenya for 30 years

He's known as the Father of Trees. He's a Franciscan missionary and believes in practising what he preaches. 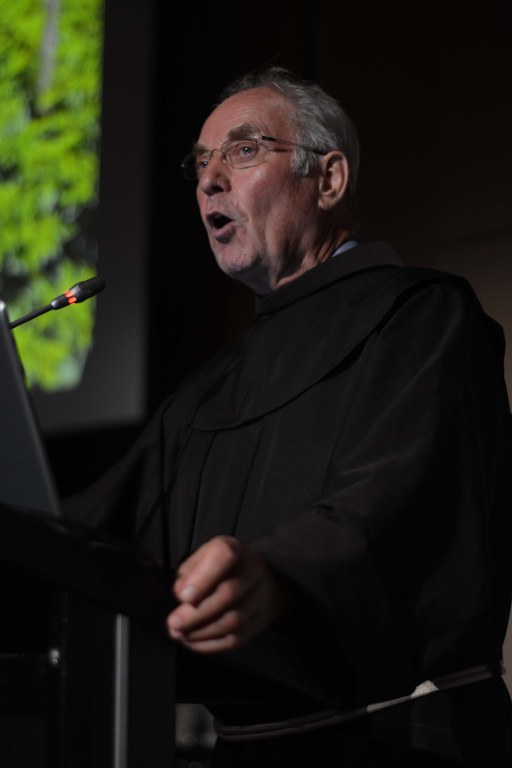 His roots are in Germany but he has been planting trees in Kenya for the past three decades. In fact, he has planted himself firmly in a small Kenyan district by growing more than one million trees.

These trees, in the Subukia Valley in the mid-western Nakuru county, are now fully grown and have helped not only in reviving local precipitation and natural water channels but have also stopped the migration of the locals.

Meet Hermann Borg, the founder of Mother Earth Network -- a group that is aiming to strengthen environmental conservation issues in Kenya by creating awareness, capacity building and conservation through tree planting.

"I have invested just 50,000 dollars in planting one million saplings in the past 30 years. These trees are now worth more than five million dollars," Borg told this visiting IANS correspondent.

With more than 2,000 conservation professionals and students gathered here, ICCB 2017 is the major networking event in conservation of biodiversity.

Recounting his achievements that started by involving local communities in 1983 in Subukia, which was once a barren rocky land with no tree cover, the elated missionary said: "Now I can say proudly that after 30 years of planting trees, the situation is different."

"The hills are green again with trees growing bigger and taller. Natural water channels are back as precipitation has spiked -- almost doubled. So is the noticeable increase in groundwater."

According to him, for the livestock there is sufficient fodder to feed. Crop production has revived. Annual precipitation in the area has doubled to over 500 mm from the earlier 250 mm.

"And this happens only by involving the local communities, who were encouraged to mitigate climate change impacts by planting trees," he added.

Borg, who is known by his nickname 'Baba Miti' in the local dialect, meaning 'Father of Trees', said that when he came to Subukia there was no school and locals were migrating to other areas owing to the barren land.

"Now the migration is almost negligible. Now Subukia has a secondary school too. In fact, those people who have migrated earlier have now come back and they are prosperous owing to the good crop yield. Locals are earning from timber," he said.

Still, the locals are planting 30,000 saplings every year around schools and in slum areas.

"The sapling survival rate is more than 90 per cent. The only reason for such a high survival rate is that the locals themselves are nurturing each and every sapling they are planting," he said.

A jovial Borg believes climate change is the real threat globally and efforts are needed to mitigate and adapt to its effects.

His Mother Earth Network has plans to expand tree planting and conservation initiatives to the neighbouring countries of Uganda and Tanzania.

(Vishal Gulati is a special correspondent for Indo-Asian News Service currently in Cartagena for the Internews' Earth Journalism Network Biodiversity Fellowship Programme at the International Congress for Conservation Biology. He can be reached at [email protected]) 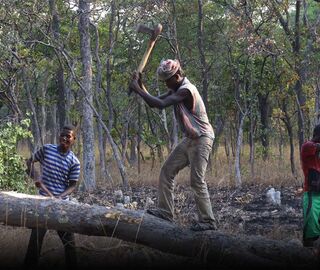