The postponement of the Trump administration meeting on the Paris agreement has meant the global climate community continues to live in uncertainty about what the US will do.

Trump advisors were due to meet on Tuesday to decide whether he will keep his campaign promise and withdraw the US from the global climate agreement. Reacting to the postponement, Patricia Espinosa, head of the UN Framework Convention on Climate Change (UNFCCC), told thethirdpole.net, “We are following what is happening in the US, but fulfilling the Paris climate agenda requires global cooperation. We are respectful of internal political processes in different countries, and I cannot comment on that.” 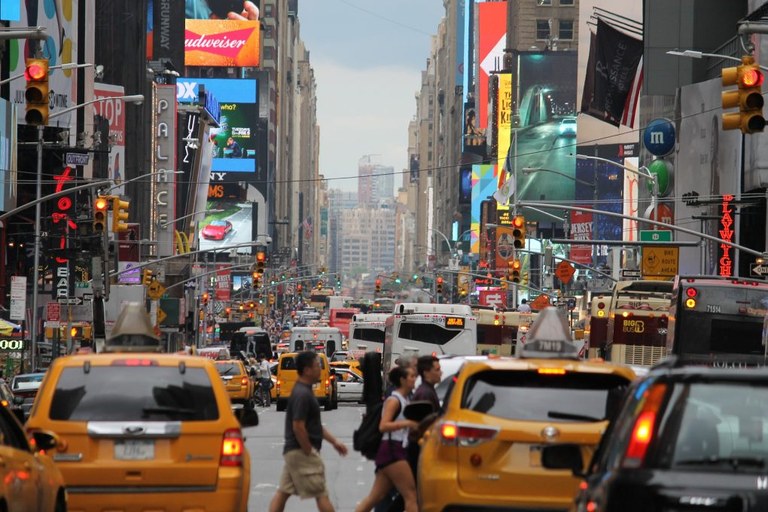 State and city governments as well as private industry in the US have made strong climate commitments, despite Trump’s threat to withdraw from Paris agreement (Photo credit: Nanira)

“Do remember, it is not only governments who make impact and make the global agenda,” the UNFCCC executive secretary added. “Sub-national and city governments and private industry play big roles. This is happening in the US also. Many states in that country have made strong climate commitments.”

But talks at the UNFCCC are carried out by national governments, and crucial negotiations to make rules under the Paris agreement are scheduled over the next two years. How would developments in the US affect this? “These are extremely complex negotiations,” Espinosa replied. “We don’t know the US position. We’ll have to find a way to bring all countries together.”

Developments in the US are also likely to adversely affect climate research in the country; in turn that may affect the next assessment report of the Intergovernmental Panel on Climate Change (IPCC). Is the UNFCCC planning to do anything about it? “ There are budget cuts in other countries also. We are trying to do something about it,” the UNFCCC chief replied. “We have prepared two scenarios for our budget (of the UNFCCC). One is for zero growth from the current situation. The second is for a slight growth, and that is for activities to promote implementation of the Paris agreement.”

Espinosa was in New Delhi for talks with India’s environment minister Anil Madhav Dave and officials in the ministry about progress in implementing the Paris agreement. The Federation of Indian Chambers of Commerce and Industry (FICCI) organised a meeting between her and Indian entrepreneurs, mostly in the areas of renewable energy and water purification. At the meeting, Espinosa was all praise for what India is doing, both at government and industry levels.

In response, industry leaders from India asked what the UNFCCC could do to resurrect the carbon market, since many of them are sitting on emission reduction certificates that they cannot sell due to the collapse of the market. The secretariat could put them in touch with others who had successfully solved the financing problem, Espinosa replied.