For more than 20 years, Joan Carling’s grassroots work around communities in her beloved Cordillera in northern part of the Philippines has exposed her to environmental, human rights and social problems confronting the highlands, preparing her to bring this to a bigger stage. 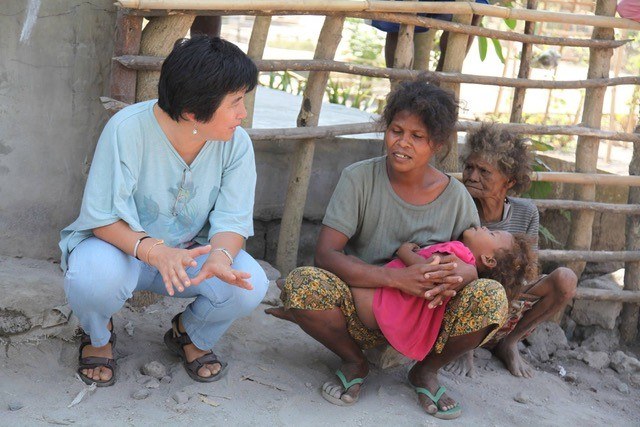 “   I believe this international recognition adds more legitimacy to our advocacy work, and generates more attention to environment and human rights issues that are interlinked from the perspective of indigenous peoples,” Carling told the Earth Journalism Network. “ This award demonstrates that indigenous peoples have critical roles in the protection of the environment that needs support, instead of vilification of criminalization.”

She has been at the forefront of the conflict for land and the environment, fighting for communities worldwide locked in deadly struggles against governments, companies and criminal gangs exploiting land for products like timber, minerals and palm oil, often bringing her into conflict with businesses and the Philippine government.

The award was presented during the Champions of the Earth Gala in New York on September 26, 2018 coinciding with the annual UN General Assembly meeting, which brings heads of states, ministers, and leaders of the public and private sector together to discuss some of the most urgent global issues.

In her speech, she said: " As I stand here before you, my communities in the Cordillera Region in the Philippines are trying to overcome the  massive devastation of the recent typhoon. The mining town of Itogon Benguet suffered the most number of casualties due to landsides; 70 dead, 41 missing and hundreds homeless and displaced. This is the direct result of decades of corporate mining, deforestation, and climate change."

For Carling, this award becomes meaningful "when it makes us understand that we all carry a responsibility for the devastated mining communities in the Philippines, and when it inspires us to act collectively to prevent such disasters and injustices from happening anywhere."

In her youth, Carling was inspired by the struggle against the construction of hydropower dams along the Chico River. If developed, these dams would have affected 16 towns and villages and displaced 100,000 tribal peoples, tearing apart their livelihoods and social fabric. Over the years, she has seen first-hand the environmental devastation caused by large dams and gold mining and stood up against these projects.

“ There is a need to legally recognize and secure the rights of indigenous peoples to their lands, territories and resources as affirmed by the UN Declaration on the rights of indigenous peoples,” Carling explained. “This means land grabbing, unsustainable resource extraction, deforestation for agribusiness and commercial land use without the consent of communications should be stopped and legal reforms for human rights and environment protection should be undertaken and enforced properly.”

She said further militarization of IP territories, criminalization of land and environment defenders must be stopped and that access to justice for victims should be provided. “ Further protection and support to the sustainable land and resource  use and management practices of indigenous peoples should be provided, and basic social services and sustainable livelihood to strengthen indigenous peoples’s contribution to combat climate change and build their resilience,” Carling added.

“ Women carry multiple burdens due to systemic discrimination, but they are knowledge holders, food producers, and critical actors to addressing climate change and environment degradation. Indigenous women are at the forefront in building community resilience because of their extensive knowledge on the environment and their skills and practices in community adaptation,” Carling told the Earth Journalism Network. 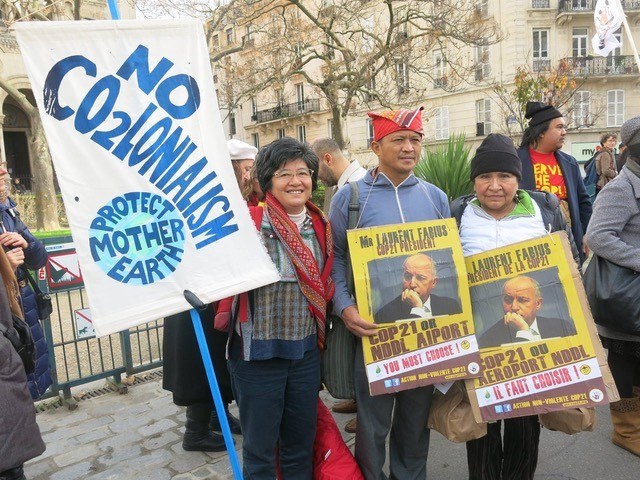 Early this year, Carling’s name was added to the Philippine government’s list designating her a terrorist, outlaw, and threat to national security. Regardless of the threats she experiences in her home country, she has continued to fight for environmental rights for decade, and is not even considering backing down.

For Carling, she strongly believes that there is a need to protect the remaining forest and biodiversity of the world in partnership with indigenous peoples as stewards and not as enemies.

She explained that there is a need to make those responsible for climate change accountable and to undertake transformational actions such as halting the use of fossil fuels, provide the needed support to countries at serious risks to climate change; and strengthen global solidarity, cooperation and collective actions to decisively and dramatically reduce carbon emission and mitigate climate change effectively as a matter of climate justice. 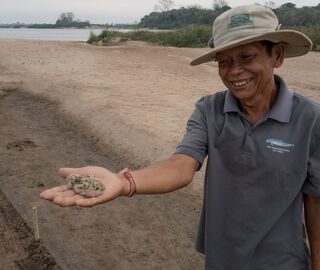 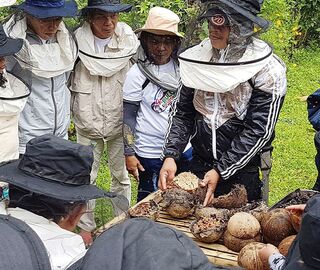 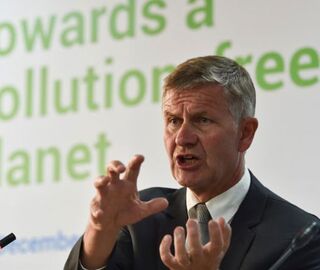 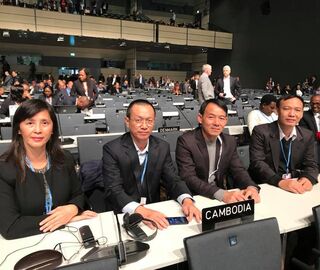