‘U.S. among six G20 countries yet to act in line with Paris pledges’

‘U.S. among six G20 countries yet to act in line with Paris pledges’

A new study by the Grantham Research Institute at London School of Economics has revealed that the U.S. is among the six G20 countries that have failed to act in line with its Paris Agreement pledges to cut emissions. The other countries are Argentina, Australia, Canada, Saudi Arabia and Turkey. 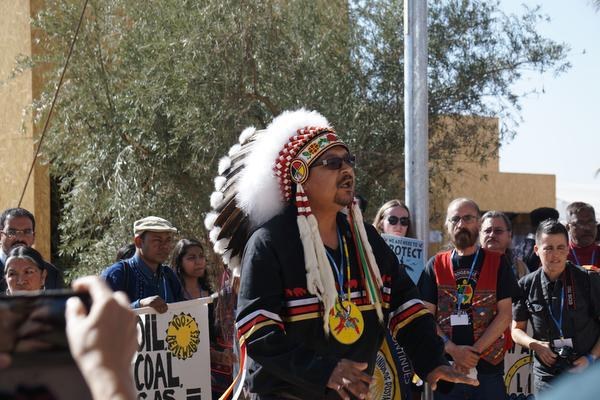 The study, authored by Alina Averchenkova and Sini Matikainen, concludes that the six G20 nations “lack overall framework legislation or regulation on climate change, and need to move from sectoral to economy-wide targets and extend the timeframe of their targets to 2030”. The six countries also are “either behind on meeting their 2020 targets or have not set any”.

Exposing the gap between rhetoric and action, the study, launched here on Thursday, is based on an assessment of past and present climate mitigation action by G20 countries.

This assessment is against three indicators: the consistency of domestic emissions reductions targets with those pledged in Nationally Determined Contributions (NDCs); progress towards meeting 2020 emissions reduction targets pledged under the Copenhagen Accord and the Cancun Agreements; and past performance in ratcheting up the ambition for climate change mitigation based on the evidence of country responses to the Kyoto Protocol, the Copenhagen Accord and the Cancun Agreements.

Ms. Averchenkova told The Hindu that for G20 countries that were not on track on their Paris pledges, energy was responsible for the largest sectoral contribution in terms of emissions. However, she recommended an economy-wide target for cutting emissions, over a sectoral approach like what the Clean Power Plan introduced by US President Barack Obama did. 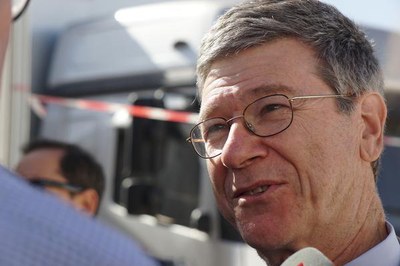 "White House has released a deep decarbonisation strategy for 2050 in line with the Paris Agreement. I want the U.S. President-elect Mr. Trump to read it and then implement it. He is a builder and as long as he builds green, it’s great,” he said with a chuckle.

At a separate negotiator’s press conference, Elina Bardram, Head of the EU delegation, attending COP22 said that the EU had been well on track with regards to its mitigation targets because its NDCs targets were economy-wide and absolute.

“A clear economic target will help you decide where you want to be. You have to have decentralised legislation that do not just concern economic actors but include societal actors as well. Decisive action in sectors such as transport, trade, and energy can incentivise the transition to a low-carbon economy,” she said.