Researchers from the World Resource Institute Indonesia argue that while Indonesia has made some steps to meet its climate action targets, it now needs more of a long-term vision. 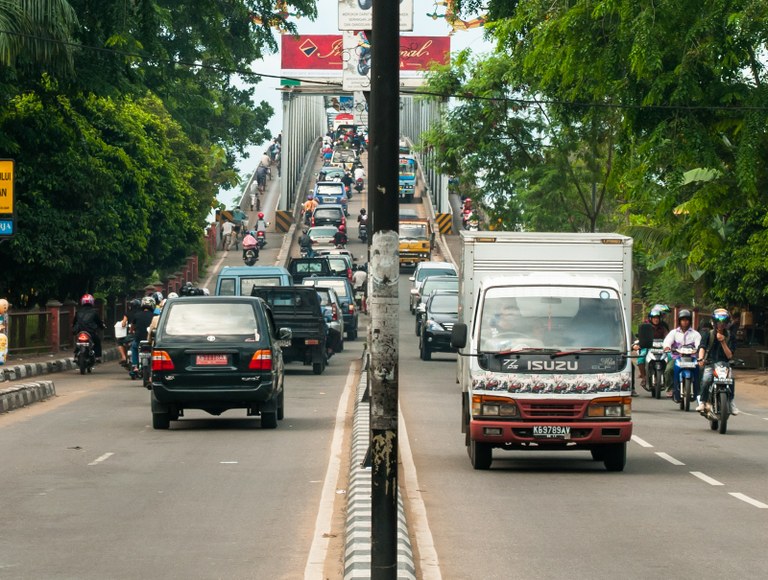 This December will be a defining moment for the international community to come together and discuss a global direction for sustainable development.

The United Nations climate change conference in Poland, COP 24, will be a chance for countries to share actions they’ve taken to address climate change and respond to the warnings the Intergovernmental Panel on Climate Change laid out in its recent report.

Three years after countries committed to efforts to limit global temperature rise under the landmark Paris Agreement, talks in Poland will aim to set the rules for a global climate pact, strengthen countries intentions to enhance their commitments and deliver a concrete mechanism to mobilize climate finance.

As a party to the Paris Agreement, Indonesia has committed to reduce its greenhouse gas emissions by 29 percent against a business as usual scenario by 2030. Those reductions rise to 41 percent with international assistance. A one of the world’s top 10 carbon emitters and home to extensive rainforests that help draw in carbon, Indonesia has a critical role in helping achieve the goals of the agreement – to limit global temperature rise to below 2 degrees Celsius.

But the question remains: How much progress has it made and how can it scale up?

Indonesia has already taken a number of steps toward reducing its emissions.

It has developed a Monitoring, Reporting, and Verification (MRV) platform to monitor and report on the progress of emissions reductions from programs enacted at the national and sub-national levels. It has enacted land restoration and conservation policies, enhanced forest-fire suppression measures, implemented a pilot project for adaptation action to prepare communities face the negative impact of climate change and introduced Low Carbon Development Indonesia (LCDI).

But with COP24’s aim of enhancing these ambitions, how can Indonesia better strengthen its efforts to translate promise into action?

The current commitments each county has made to reducing its emissions, known as nationally determined contributions, aim to limit temperature rise by 2030. But climate action has to continue beyond that date.

Indonesia could follow the example of the 10 countries that have submitted long-term strategies (LTS) to advance climate action and achieve sustainable economic growth.

Indonesia’s LTS could help prevent investment in infrastructure that is incompatible with a low-carbon, climate-resilient future, such as brown power plants. Indonesia’s Financial Regulatory Body recently identified 34 abandoned coal power plants in Indonesia that the government spent IDR 4.94 billion [US$340,000] to build. Having a long-term strategy can help to avoid similar costly scenarios in the future. Accordingly, Indonesia could utilize the LCDI initiative to pave the way for Indonesia’s long-term sustainable growth strategy and initiate the preparation of its LTS blueprint. This initiative could be elaborated for Indonesia’s long-term development plan and more importantly, provide more opportunities to be a low-carbon society.

Having dual status as a significant carbon emitter and remover, Indonesia is in a strategic position within the global carbon-reduction negotiation process. Communicating Indonesia’s achievements and direction toward long-term sustainable development will show how serious Indonesia is about being part of the global solution to climate change’s challenges.