A group of scientists from the Kathmandu based Tribhuvan University and the Kunming Institute of Zoology in China studied the population abundance and distribution of pika in Langtang National Park of Nepal. In their paper, published in the South Asian Journal of Multidisciplinary Studies, they warn that the pika could completely disappear from lower areas.

The pika is considered to be a key indicator of climate change and pika species in countries like Canada and US have faced similar challenges, said Narayan Koju, an academic at Tribhuvan University in Kathmandu and lead author of the paper.

Pika live in the alpine forests, shrub land and rocky alpine meadows of the central Himalayas, between 2,800 and 5,000 metres above sea level. Nepal is home to five of the 29 pika species worldwide.

The new study was carried out in the Langtang National Park from 2011 to 2014, along the popular trekking routes of the Langtang valley and the sacred Gosaikunda lake. The researchers calculated the population distribution and density of pika along an area 53 kilometres in length and 200 metres wide at an altitude of up to 5,200 metres. 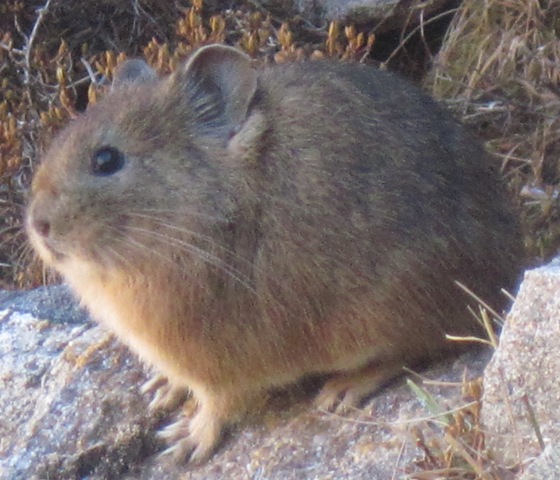 They found that the number of pika has fallen overall– to five animals on average per hectare, down from 12 in the 1990s. Pikas are also no longer seen at the lower altitudes. Pika pellets were found at 3,005 metres above sea level in Dimsa along the Gosaikunda route and live pika were found in the forests near Ghodetabela on the Langtang route at 3,018 metres.

“Only a decade ago we could easily find pika at 2,800 metres above sea level along the Langtang route. Now it is not possible. It seems that they have migrated to higher altitude or simply died. I believe the increasing temperature in the area, which is a fact, must be the reason behind their gradual disappearance,” said Koju.

Previous research teams in the Langtang region observed Pika at an altitude of 2,800 metres in 2006 and 2008.

On the Chinese side of the Tibetan plateau there have been attempts to cull Pika, blamed for degrading the fragile grasslands. But experts say there is no scientific basis for the killing of the the mammal, and warn that the campaign may throw the ecosystem further out of balance.

Read also: Killing the pika won’t save the Tibetan grasslands

In the Langtang region pika are called, “Bhragomjin”, and are respected like Buddhist monks. People believe the pika bring rain, snowfall and wind in the Himalayas and so the little animals are neither hunted, nor intentionally killed.

Pika also play a vital role in conserving the ecology of the Himalayan region, according to Mukesh Chalisay, reader at the department of zoology of Tribhuvan University.

“They are not only the food source for bigger carnivores but they are also the cleansers. They can consume poisonous plants which other animals could have eaten and died. Thus, they are the little guardians of biodiversity in the Himalayan region,” said Chalisay.

They even play an important role in water conservation. Their numerous underground burrows turn the landscape into a “sponge” that soaks up monsoon rains and slows runoff, helping to keep rivers full all year round. 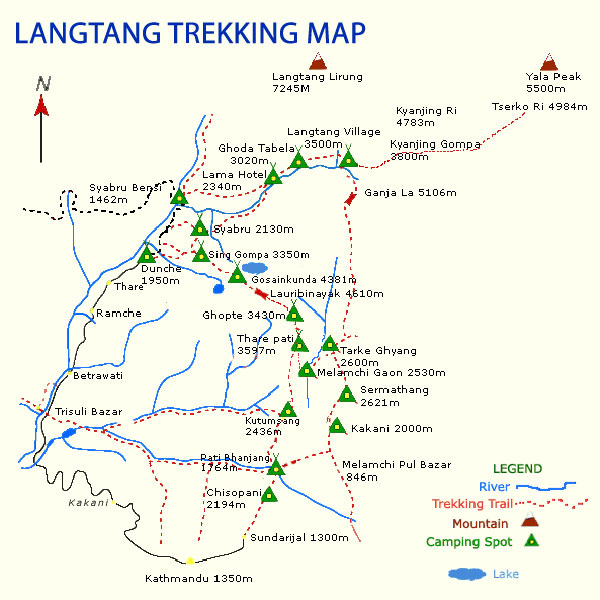 “Pika are very sensitive to changes in temperature and the increasing average minimum temperatures in the Langtang area has disturbed their natural habitat,” said Koju who recently completed his PhD thesis on the pika from the Central Department of Zoology at Tribhuvan University.

The increase in the minimum temperature has accelerated the melting of snow during winter in the Langtang region making it intolerable for the pika, said Koju. “Snow in winter acts like an insulator for pika. It helps retain the heat inside their burrow making it suitable for their survival,”

Without the snow, the pika too are disappearing, and with them disappears a little caretaker of an increasingly threatened environment. 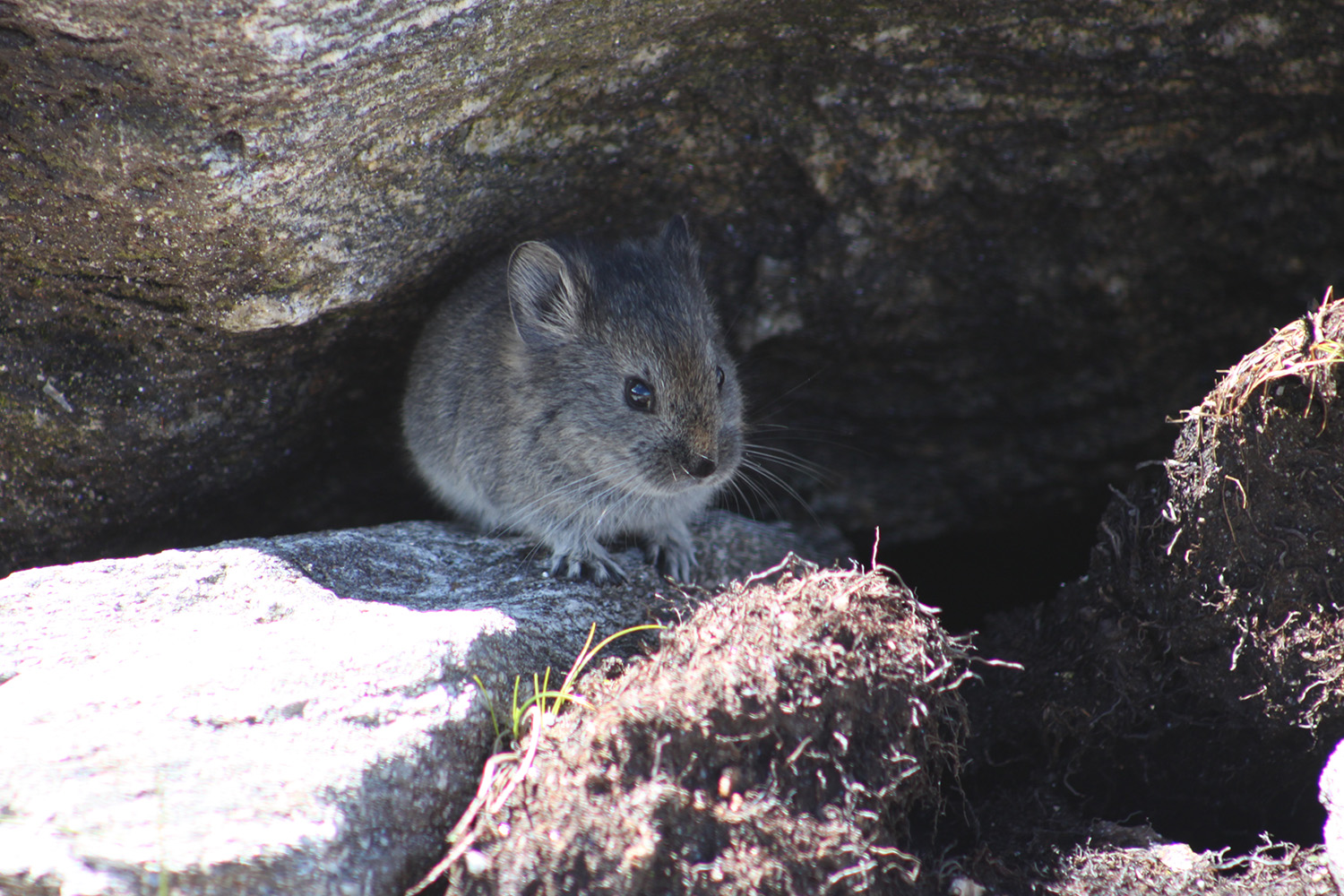 Riwaj Rai is a journalist based in Kathmandu.