'We feel more like bystanders;' youth call for active participation in climate negotiations

'We feel more like bystanders;' youth call for active participation in climate negotiations

As delegates from more than 190 governments convened in early December for climate change talks in the Polish city of Katowice, youth rallied to say they had been “left out” of negotiations aimed at mounting a response to a growing climate crisis.

The Conference of Parties, or COP, to the United Nations Framework Convention on Climate Change (UNFCCC) ended with delegates approving a set of guidelines for implementing the 2015 Paris Climate Change Agreement, a landmark according aimed at addressing global warming.

As the negotiations went on, however, 21-year-old Brianna Lovato, a student from the U.S. state of Minnesota, said youth had not been substantially involved.

“At this COP right now, we feel more like bystanders but at a youth COP we would be more active,” said Lovato, suggesting that youth should have their own climate gathering.

The UNFCCC was adopted in 1992 to battle climate change, and parties to this convention have been meeting every year since 1995 to beef up the global response to the threat.

Ineze Umuhoza Grace, a fresh graduate from the University of Rwanda said she felt let down by the COP organisers as she also called for a climate change summit for youth.

“It won’t be a COP but it could be a youth gathering, a global climate change youth summit,” said Ineze. 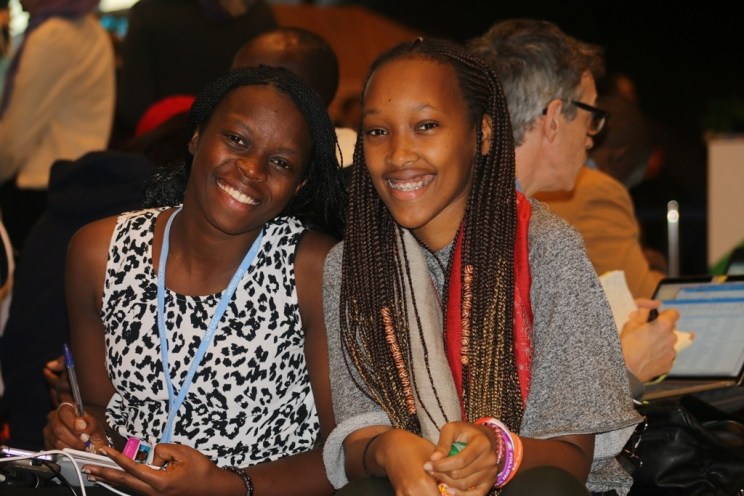 Mukayiranga Eva Peace, a student from Rwanda, said youth negotiators would have influenced the outcomes to favor future generations. 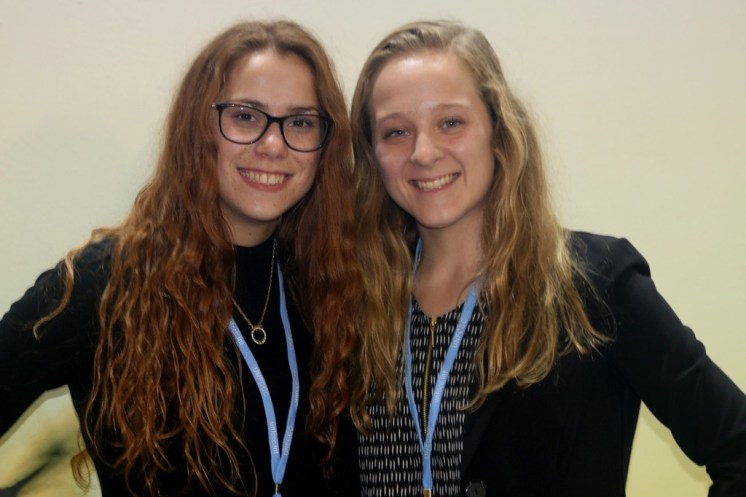 Another student from Rwanda, Emannule Ntawukuriryayo, 24, echoed that comment, saying it was vital to include youth as decision-makers at the summit because the youth of today are the future and they must “secure” their world now.

“Most effects of climate change are not for now. They will come in the future. And the future is not for the old people,” Ntawukuriryayo said. “As youth we have to be actively involved so that in future, we protect our countries.”

Youth protesters at one of the climate change protests staged inside the venue of the summit called for more action from governments to battle global warming as they sang a song by the late Michael Jackson, "They Don’t Care About Us."

Reporting for this story was supported by the 2018 Climate Change Media Partnership, collaboration between Internews’ Earth Journalism Network and the Stanley Foundation. A version of this piece originally appeared on Water Journalists Africa on Dec. 22, 2018. 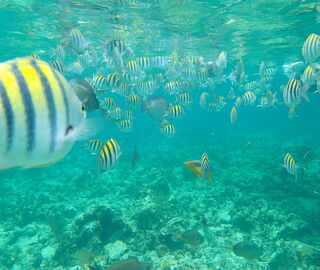