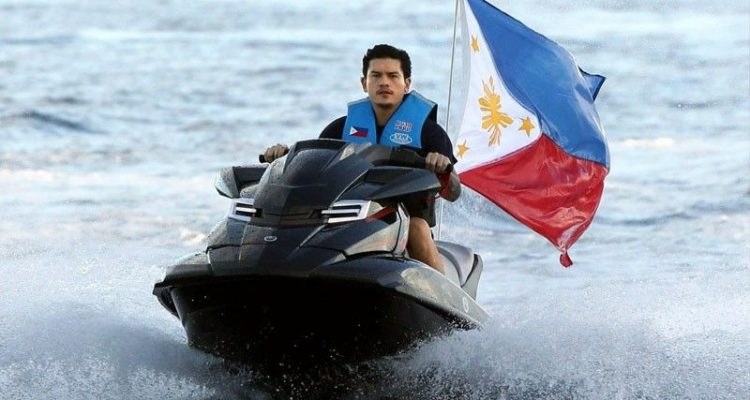 Da Nang, Vietnam - In May 2018, Philippine President Rodrigo Duterte had his youngest son, Paolo Duterte, and assistant Christopher “Bong” Go jet ski in Benham Rise, a 13-million hectare underwater plateau which belongs to the Philippines and is believed to be rich in natural gas and marine resources.

The act – which many slammed as nothing but a cheap publicity stunt – was supposed to be a show of assertion of the Philippines’ sovereignty over the maritime area, which it calls the Philippine Rise.

Duterte’s sincerity in protecting what has been declared as part of Philippine territory could now be tested, however, as environmental officials assess the chances of him giving them the go-signal to seek international funding for a management plan for Benham Rise.

The plan aims to determine how coastal areas and watersheds in the nearby provinces of Catanduanes and Aurora could affect Benham Rise and its ecosystem. It also seeks to know the vulnerability of the marine reserve to ocean acidification and sea level rise.

An official from the Department of Environment and Natural Resources (DENR), who asked not to be named because she is not authorized to speak on the matter, confirmed to Asia Sentinel that they are eyeing potential funding from the Global Environment Facility (GEF) for the development of a management plan of Benham Rise. GEF, first introduced in 1992 at the Earth Summit, is one of the world’s major sources of grants for environmental programs.

It will be one of the 3-4 proposed projects that the Philippines are considering to submit to the body.

“Yes, what we’re doing is consolidating [proposals for GEF] and doing some assessment,” she said at the sidelines of the 6th GEF Assembly in Da Nang, Vietnam, which opened on June 23 and will conclude on June 29.

When asked if the project on Benham Rise will be a priority, however, she said: “Let’s see. Hopefully, we’ll come up with what are really needed by the country.”

But sources privy to the deliberations in DENR, said, however, that the agency is constrained by an order from the Office of the President that all agencies must first obtain Duterte’s approval before they can “negotiate” and  “sign international agreements, and agreements covering borrowings, guarantees, and foreign grants."

Rappler reported that Malacanang Palace issued Memorandum Circular No 16 on April 11, 2017, which states that “the President is the sole organ of the country's foreign relations and the constitutionally assigned architect of its foreign policy."

China in the Philippine Rise

Duterte’s foreign policy, however, has been characterized by a pivot to China, a move which enabled the economic and military superpower to explore Benham Rise and later on name five of its undersea features in February 2018. 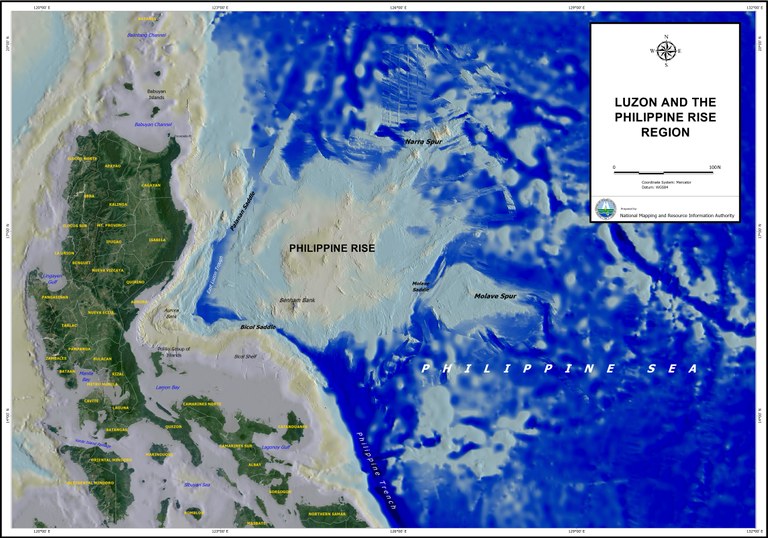 This incident caused an uproar, as Benham Rise, unlike South China Sea, is not contested territory. The UN Commission on the Limits of the Continental Shelf has declared in 2012 that Benham Rise is part of the Philippines’ continental shelf.

Amid this, however, Duterte allowed China’s research ship to “pass by” Benham Rise in January 2018.

Following a wave of criticisms and protests, the president has since barred foreign vessels from exploring Benham Rise. He has also declared 352,390-hectares of the reserve as a “special fisheries management area.”

The question now is if Duterte will be consistent enough in this turnaround that he will allow DENR to seek for the GEF funding, whose donors are developed countries. Duterte has nixed other international grants and deals before, such as those with European Union and Canada after both criticized his war on drugs.