Women suffer the impacts of disasters, severe weather events, and climate change because of cultural norms and the inequitable distribution of roles, resources and power 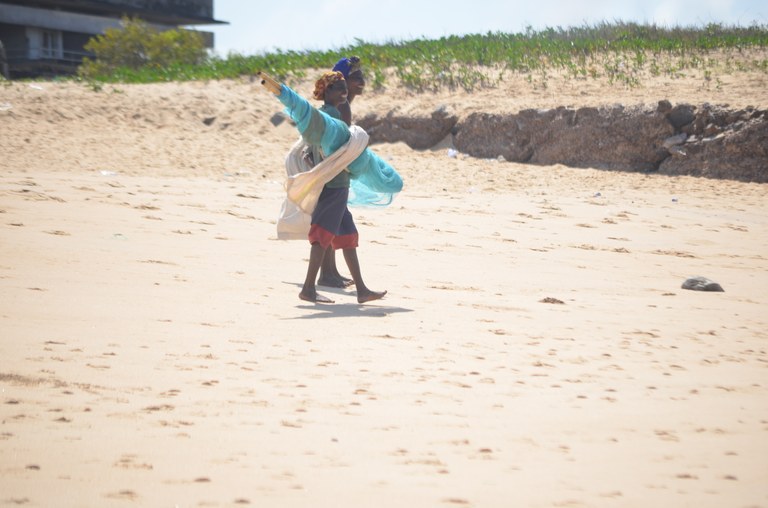 Zimbabwe, just like many countries in the Southern Africa region, has been hit by years of successive droughts. And as such, water and food have become scarce. Women travel long distances looking for water. And some go for more days without food.

These droughts, which are a result of climate change, have put many women and children on the edge. At many rural health centres in the country, cases of malnutrition among children are on the rise. Some are dropping out of school. And as climate experts predict another drought during the 2015/16 season, the region fears abound that many women and children will be severely affected.

In a recent interview, 80-year-old Gogo Mutimba said she was now living on the grace of God. “We are now living like the biblical birds of the air; we have now placed our fate in the hands of God. Many days on end we sleep on empty stomachs. But thank God we are still alive,” she said.

According to a report published in July 2015 by the Zimbabwe Vulnerability Assessment Committee, some 1.5 million people - 16 percent of the rural population - will have insufficient means to meet their minimum food needs during the 2015-16 lean season. Experts say many women around the world must adapt their lives to a changing climate.

A report by the Population Reference Bureau says increases in extreme weather conditions—droughts, storms, and floods—are already altering economies, economic development, and patterns of human migration, and are likely to be among the biggest global health threats this century. “Everyone will be affected by these changes, but not equally. Vulnerability to climate change will be determined by a community or individual's ability to adapt,” the report says.

Studies have shown that women disproportionately suffer the impacts of disasters, severe weather events, and climate change because of cultural norms and the inequitable distribution of roles, resources and power, especially in developing countries. A report released by the Zimbabwe United Nations Development Assistance Framework (Zundaf) this week revealed that 11.2 percent of children under five years of age are malnourished.

This figure is well above the Millennium Development Goals (MDGs) target of below 10 percent. And at the climate change conference, COP21 in Paris, dozens of non-governmental organizations voiced the importance of bringing more women to the forefront of discussions, both in terms of who is negotiating the new climate agreement and what will be written within its pages.

“Women will not give up on the planet,” said Titi Akosa, a Nigerian lawyer and the executive director of the Centre for 21st Century Issues. She added: “This morning (December 8) we have been with the women ministers from all over the world to tell them that we need them to stand strong in the negotiations on behalf of women, and talk to their delegations so that they will do what is just and right for women."

According to UN Women, climate change affects women and girls in particular, as many spend a disproportionate amount of time searching for food, fuel and water, or struggling to grow crops. This close relationship with their surroundings also signifies that women need to be part of the solution. “The women we work with around the world – the first thing they'll say to us is: You know what, we're not victims, we're the solutions. And they're really right, because 60 to 80 per cent of all household food production in developing countries is done by women,” said Osprey Orielle Lake, the co-founder and Executive Director of WECAN – the Women's Earth and Climate Action Network.

“UN studies show that if you have all these different water programmes in developing countries, if you don't involve women in the decision making around it, the programmes don't work because the local water knowledge is held by women and also they're the ones collecting the water,” she said. 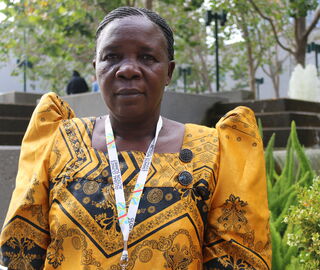