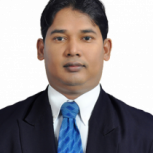 Rahul joined the media as a freelance reporter and reporter for the business newspaper 'Aratuwa', a business newspaper in Sri Lanka from 2004 and then in 2005 worked as the Southern Provincial Executive Officer for that news for about a year.
Diploma in Environmental Journalism from Sri Lanka in 2006. He also holds a Post Graduate Degree in Mass Communication from the University of Jayewardenepura in 2016 and is currently pursuing a Masters Degree in Mass Media from the University of Colombo.

Later he participated in a number of courses and workshops related to journalism to increase my knowledge of journalism.

He is currently working as an Environmental and investigative Journalist and has had the opportunity to receive awards and certificates on a number of occasions, including the Certificate of Merit at competitions held by the Research Media Center of Sri Lanka as well as IWPR. 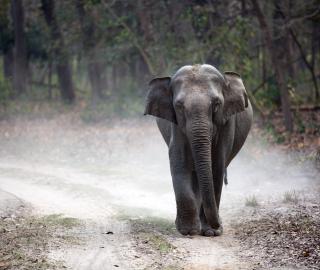